Changing of guard for Longwall News

INTERNATIONAL Longwall News publisher Aspermont has announced the departure of editor Marian Hookham who will be replaced by current deputy editor Angie Bahr.

Marian leaves the company after almost eight years of service during which time she was instrumental in building up the Longwall products into an international and comprehensive news service for the underground coal mining sector.

“I would like to acknowledge the many people I have worked with over the years – the longwall miners I have met underground, the researchers who took the time to explain their projects, and of course the many suppliers who have supported our efforts to bring credible news to the sector,” Marian said.

She said Aspermont had the foresight to develop an area that was under-serviced with news and today offers one of the most credible internet news sites around.

“It is also important I acknowledge the support of my co-workers Angie Bahr, Lisa Fisher, Donna Caudill and Debbie Barca, without whom the ongoing success of these products would not be successful.

“I am pleased Angie has accepted the role of editor and I know the products are in excellent hands,” she said.

Marian leaves May 31 to take up a role with a coal mining consultancy.

Blast involved the firing of 34 CyberDet I detonators. 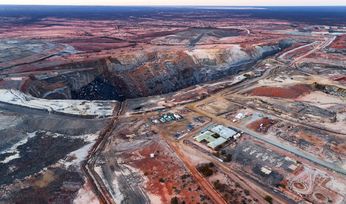 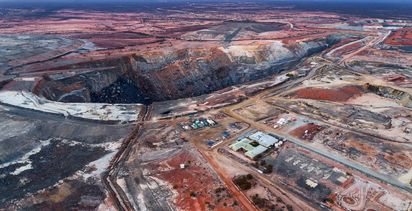