“The concerns raised include excessive approval timeframes, minor matters being bogged down through requiring applications, fees that bear no relation to the cost of assessment and development standards that are ‘gold plated’ or excessive,” Seeney said.

“The pilot scheme will be used to create a simple system for a council to assess their processes against the state government’s expectations of best practice, identify areas for improvements and report against meaningful key performance indicators.

“Having standardised information and performance measures will allow a council to understand its performance, consider it in relation to others and identify where improvements may be needed.

“Many councils already have good systems and processes in place – risksmart and self-certification, code and self-assessable applications and informal dispute resolutions – but without any way of measuring the performance of a planning process it’s hard to pinpoint where improvements can be made.”

Seeney said he was confident the project would produce a simple range of data that could be publicly reported and would allow the state government, councils and the public to have a better understanding of the way the planning processes worked.

Premier Campbell Newman said the “planning healthcheck” pilot project would build on the planning reform already being rolled out by the government.

“In our first year of government, we have introduced a number of major reforms, including establishing Economic Development Queensland, introducing a temporary state planning policy and amending the Sustainable Planning Act, among others,” Newman said.

“We will keep improving council planning systems this year with the roll-out of three regional plans, the introduction of a state planning policy and a State Assessment and Referral Agency, plus a review of the infrastructure charges framework.

“Now we’re looking at the issue of cultural and attitudinal change so we can create Australia’s most efficient and effective planning and development system.” 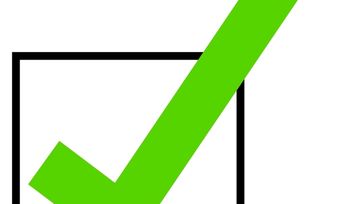 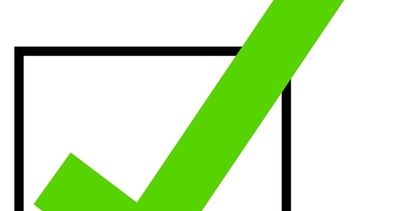