FOLLOWING solid improvement in February this year, the national construction sector slipped back in March, with the Australian performance of construction index 6.6 points weaker at 39. 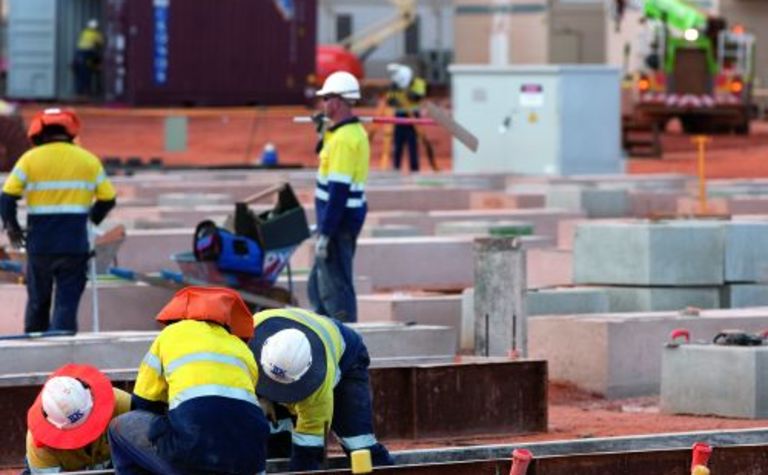 With all major sub-sectors in negative territory in March, the engineering construction sector registered the steepest fall – dropping 14.8 points to 38.4, with commercial construction recording the lowest reading of 29.2.

In addition, new orders, employment and deliveries from suppliers were also weaker in March.

"After the strong improvement in February the survey results for March are clearly disappointing and a further indicator of the fragility of conditions across the construction industry," Australian Industry Group chief economist Julie Toth said.

"Driving the industry’s poorer performance was a return to contraction in house building and engineering construction, combined with sharper falls in commercial and apartment building activity.

"Of concern, the current stretch of decline in new orders for the industry has now extended to 34 months as businesses continue to be hampered by a shortage of new work, project delays and weak investor sentiment.

"The drop-off in new orders was particularly sharp in the commercial construction sector, reflecting a scaling back in public investment and ongoing weakness in approvals."

The Australian PCI has been contracting for 34 consecutive months, with many businesses linking ongoing declines in activity to subdued levels of incoming work, tight credit conditions and project delays.

"A further improvement in the Australian PCI in March would have helped allay what remain prominent concerns about the breadth and sustainability of a residential construction recovery," Housing Industry Association chief economist Harley Dale said.

"Alas, there was no such improvement but rather a renewed deterioration, the result for detached houses being of particular concern.

"This update highlights that prospects for a sustainable recovery are still patchy and fragile.

"Without concerted policy focus on reform and investment this situation is likely to remain the case.

"Several years ago many were of the mistaken belief that a sustainable recovery post the GFC-related stimulus was achievable. 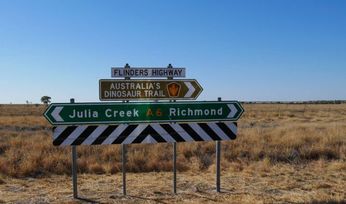 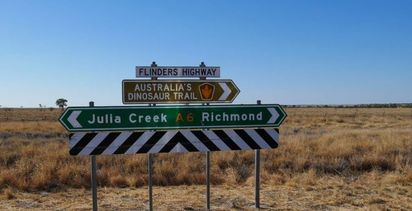