UNIONS are hoping that more than 1000 local workers and community members will rally in Gladstone today to demand that the government spreads the benefits of the mining boom and greater investment in infrastructure in the town.

They are also calling for increased training and skills development for local workers and an end to the dependence on overseas workers under the 457 visa scheme, an issue that is gaining currency in the lead up to the federal election in September.

“A report by the Workforce Development and Productivity Agency last year highlighted that a third of 15-19 year-olds are out of work, that many companies don’t want to take time to train them, and that Queensland had ‘worrying clusters’ of unemployment,” Smyth said.

“Locals also want to see greater investment in skills training — rather than the growing trend of importing cheap, exploitable labour from overseas — so local workers and their kids can benefit from the job opportunities in the sector.”

A television advertising blitz funded by the unions will air on local screens as part of the Let’s Spread It Around campaign, which will bring together members of the CFMEU, Electrical Trades Union, Australian Manufacturing Workers Union and Maritime Union of Australia.

“For the Gladstone community, this means more needs to be done to support local health, education and road infrastructure, all of which is struggling to handle the rapidly growing pressures being placed on it."

CFMEU construction division national secretary Dave Noonan said that while many of the big miners were increasingly trying to import a cheap, exploitable workforce from overseas under the 457 visa scheme, many local people were finding it impossible to get jobs in the sector.

“The federal government must strengthen the legislation to ensure employers prioritise the training of locals over bringing in compliant workers from overseas, which, unfortunately, seems to be increasingly the preference of many big companies,” Noonan said.

CFMEU national secretary Michael O'Connor said governments at all levels should be using every avenue available to them to ensure that local jobs, industries and communities were supported.

“The jobs of Australian manufacturing workers can also be supported in simple ways such as ensuring major infrastructure projects that receive taxpayer dollars have an obligation to use locally manufactured products whenever practicable,” O'Connor said.

“With the Australian dollar likely to remain at historic highs for some time because of the impacts of the mining boom, and other industries desperately struggling to survive, the Let’s Spread It Around campaign is about demanding policies that will put Australian jobs first.”

Miners looking to change roles but most keen to stay in the industry. 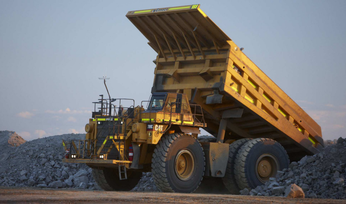 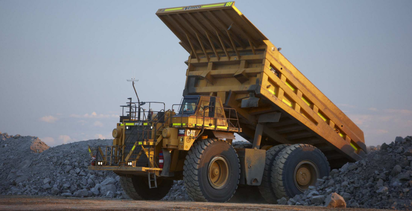