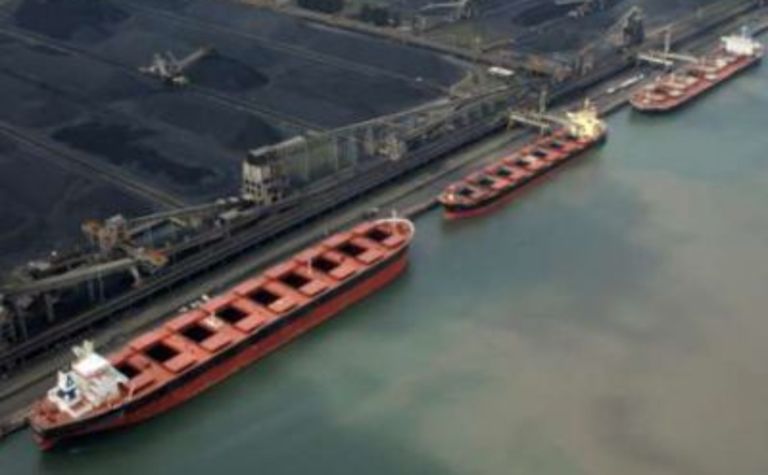 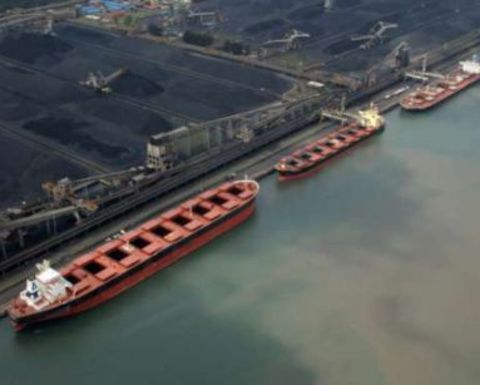 The Australian Securities Exchange-listed company’s Kangala mine in the Witbank coalfields of South Africa is being built and is slated to begin production in April 2014.

On top of the company’s domestic orders for 2 million tonnes per annum, it will export 51,000tpa through the Richards Bay Coal Terminal entitlement scheme for an initial three-year period.

The entitlement scheme is for emerging exporters such as Universal and was approved following an application to the South African Department of Mineral Resources.

It is all systems go for the junior company. It has locked in both its export allocation and the eight-year coal supply agreement with Eskom.

“It will give us direct access to thermal coal markets, and also establishes a platform from which to expand our allocation to accommodate increasing exports from Kangala and from the proposed Roodekop and Brakfontein mines,” Luvhengo said.

Universal’s coal assets are all located in South Africa.