THE Toolooa Priority Development Area (PDA) scheme has been approved by the Queensland government, signalling the next phase of measures to alleviate the housing shortage around Gladstone’s resource and infrastructure projects. 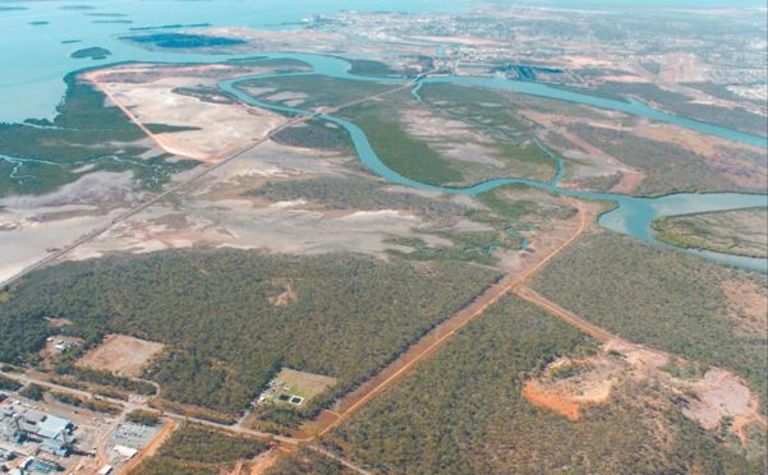 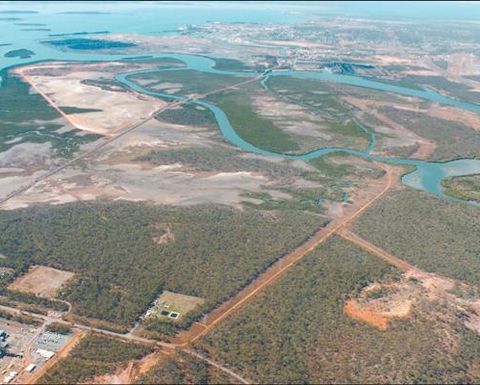 Deputy Premier Jeff Seeney said the approval would play an important role in meeting the demand for housing for more than 3000 people in the region.

“It will help the Gladstone community handle the impact of population growth related to growth in the resource industry,” he said.

“The approved development scheme maximises existing natural features and the character of the site, maintaining natural waterway corridors and green spaces as well as linking the established neighbourhoods via bike and walking paths.”

The Gladstone Regional Council, other key groups and state agencies have given their input during the preparation phase of the Toolooa development scheme.

“The Toolooa and broader Gladstone communities have also been very interested during the planning phase and a number of submissions received by the state government supported development of the Toolooa site,” Seeney said.

“The 180 hectare site has the potential to be a vibrant community for Gladstone, incorporating new and well-designed neighbourhoods with existing residential areas of Toolooa and Glen Eden.

“Approximately 8ha of the PDA is designated as a business and industry area.”

The Department of Natural Resources and Mines is currently auctioning a 10ha parcel of land fronting Dalrymple Drive within the PDA.

The vacant property is within a largely residential area. The development scheme zones this land residential, which will allow up to 15 homes to be built.