INDUSTRY analyst and economic forecaster BIS Shrapnel says the 12-year boom in engineering construction has come to an end due to declining investment in mining projects. 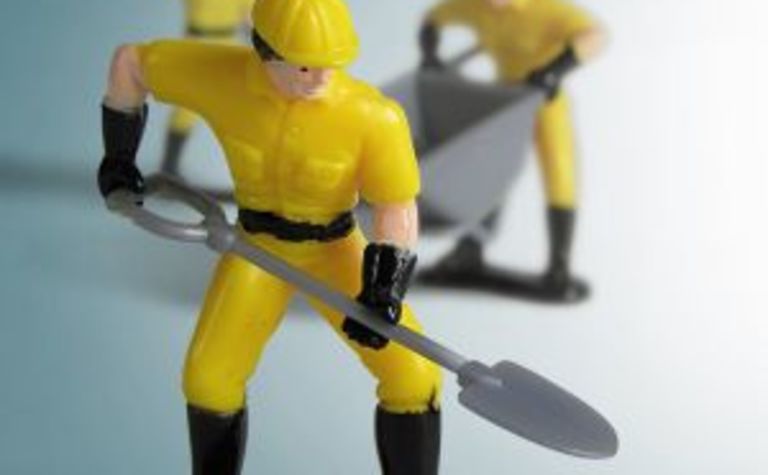 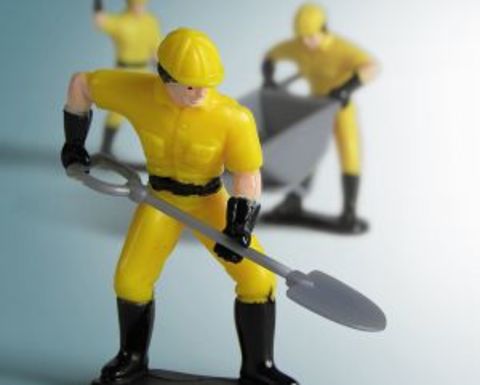 According to the group’s new civil construction report, work will rise 11% over 2012/13 to $A128 billion, but aggregate activity is then expected to slip 5.4% next financial year.

BIS Shrapnel says that in the longer term civil construction will not regain its 2012/13 levels until at least the mid-2020s.

According to the company, the slowdown in the resource-hungry Chinese economy since mid-2012 has been the key driver of the downturn in work, with several large mining projects once expected to begin in 2013 or 2014 being deferred.

BIS Shrapnel estimates that resources-related engineering construction activity (including port and rail works) will fall nearly 30% from $78 billion in 2012/13 to $56 billion by 2016/17.

Nevertheless, this total is still well above the $39 billion in resources-related work estimated to have been done just two years ago.

“Even within the resources segment there are big winners and losers over the next few years,” BIS Shrapnel senior manager for infrastructure and mining Adrian Hart said.

“Oil and gas construction, supported by existing massive LNG projects will continue to grow in 2013/14 and remain at near record levels mid-decade.

“Coal and iron ore-related construction activity is now falling sharply, though will remain well above historical norms as existing projects are completed and high, ongoing investment is needed just to sustain production at existing rates.”

“But this won’t always be the case,” he said.

“Global economic growth and demand will be significantly stronger through the middle of the decade and the Australian dollar is projected to weaken against other major currencies as other major economies shift from very loose monetary policies and help narrow the interest rate differential between Australia and the rest of the world.

“While miners are taking steps to reduce operating costs, we are doing very little as an industry to tackle issues across planning, infrastructure development, workplace reforms and industrial relations to reduce our structural cost disadvantage.

“This means we will risk losing global market share in resource projects to other countries including those in Africa, Asia and the United States.”

“The good news is that a sharp collapse in engineering construction activity at the national level, while still a risk, is unlikely in the near term,” Hart said.

“The value of work commenced – but yet to be completed – is still a very healthy $123 billion which will support activity over the next 12-18 months.

“But avoiding a more serious shakeout after the middle of the decade is the key challenge. This will require the next round of projects to come through from both the public and private sector.” 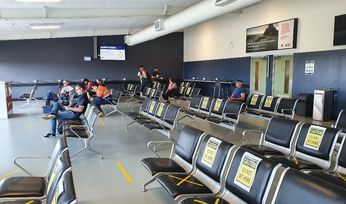 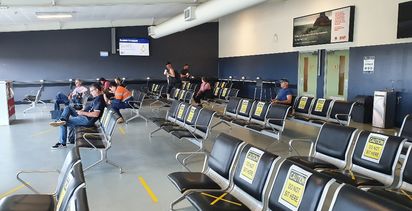