THE damning judgement in New Zealand’s courts finding Pike River Coal (in receivership) guilty of nine health and safety failures that led to the deaths of 29 Pike River miners highlights the need to make company directors accountable for industrial deaths, according to the Construction, Forestry, Mining and Energy Union. 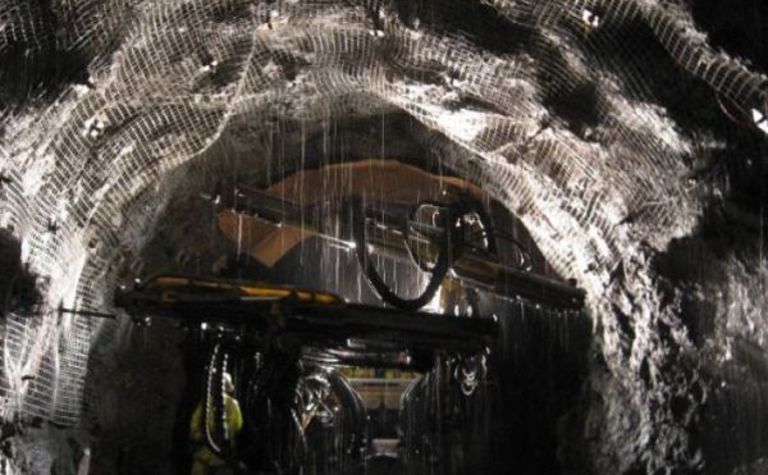 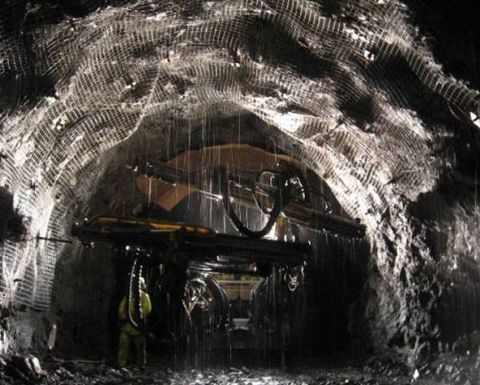 Farish found failures by PRC relating to three charges were "causative of the explosion and the subsequent deaths of those men who perished”.

“In this case, there were fundamental breaches of the Health and Safety in Employment Act which led to the unnecessary deaths of 29 men,” she said.

In light of the Pike River judgement, criminal negligence by company directors leading to the unnecessary loss of workers’ lives in Australian coal mines should no longer be tolerated, CFMEU general secretary Andrew Vickers said.

“Let nobody be under any illusions, undermining safety laws and regulations was the road mine bosses took in New Zealand that directly led to Pike River,” he said.

“Our union colleagues in New Zealand have called for the maximum sentence for those responsible for the crimes that led to the loss of the 29 Pike River miners.

“It is time for industrial manslaughter laws in Australia.”

“Our challenge is to defend our mine health and safety standards,” he said.

“Our politicians’ responsibility is to ensure the highest possible health and safety standards and regulations are enshrined in law.”

Throughout the history of mining in Australia more than 4000 coal miners have been killed at work, according to the union.

“Our coal mining industry has suffered the worst industrial disasters in Australia’s history – from the 96 killed at Mount Kembla colliery, the 81 who perished in the Bulli mine disaster and the 75 men and boys killed at the Mount Mulligan mine,” Vickers said.

“Yet despite these disasters and the more recent tragedies at Box Flat, Kianga, Appin, Moura no 4 and Moura no 2, not a single company boss in the history of Australia has ever been imprisoned in any of the instances that took the lives of more than 4000 coal miners.”

According to the Australian Council of Trade Unions, 374 people died from traumatic workplace incidents in 2010-11 and at least 10 times that many die from illness and diseases related to their work each year. 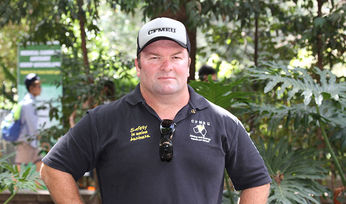 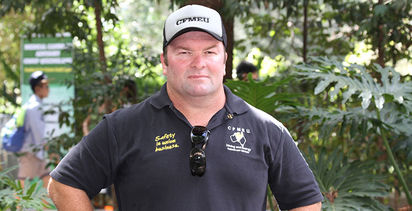