AT LEAST one coal-fired power station a year would be shut down to phase coal out of Australia's energy mix by 2030 under a plan released by Greenpeace yesterday. 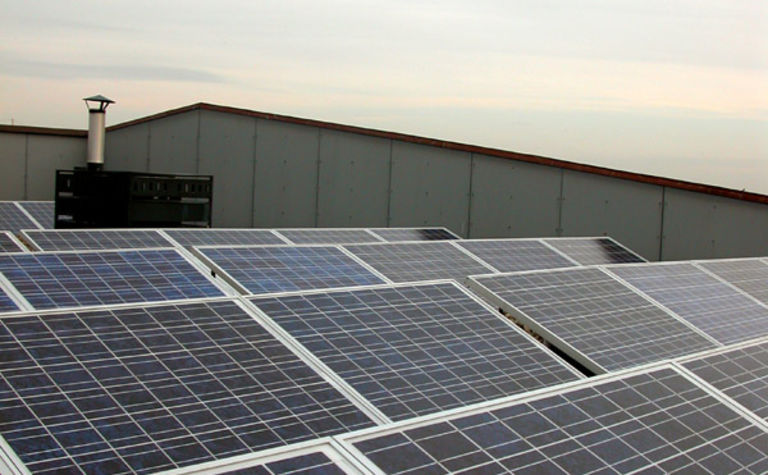 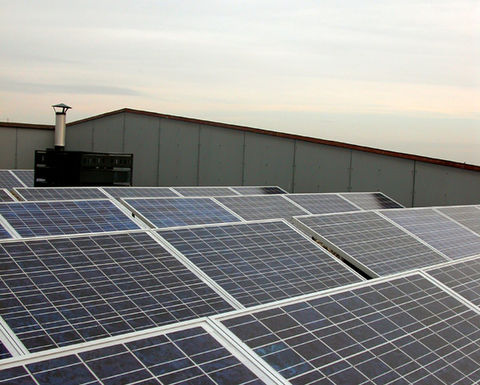 Greenpeace said in its report – Australia's Energy (R)Evolution – that renewable energy can be cheaper and cleaner, and generate more jobs, than fossil fuels.

It has set a target of 40% of Australia's energy to come from a clean source and to reduce emissions by more than 40% by 2020. The target is far more ambitious than the Rudd Government's promised emissions cut of 60% by 2050.

“The Energy (R)Evolution scenario shows that by greatly increasing the amount of renewable energy in our system, using gas as a transitional fuel, and introducing aggressive energy efficiency measures, we can begin removing coal-fired power from the grid in the next few years," Greenpeace said.

The report has tackled the issue of coal miners losing their jobs by suggesting developing a "green" workforce.

“The Federal Government must support workers and communities affected by the move away from coal and develop a highly trained green workforce through investment in training programs and apprenticeships," Greenpeace said.

“Although the shift away from coal-fired power means a natural decline in coal jobs over time, they are more than matched by new green jobs created in energy efficiency and renewable energy."

Greenpeace estimated under its scenario the net gain of jobs in the renewable and energy efficiency sectors would be between 33,000 and 57,000 jobs.

Miner decarbonising and aiming to reclaim the mantle as world's best miner. 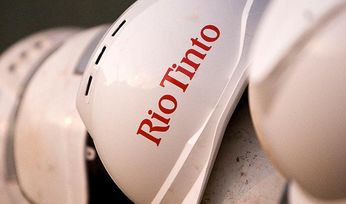 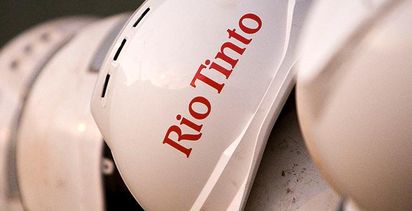