LACK of rail infrastructure in the Hunter Valley and the resulting in excess of $30 million in demurrage costs to Rio Tinto subsidiary Coal & Allied in 2003 has impacted negatively on both Coal & Allied and Rio Tintos profitability in the fourth quarter. 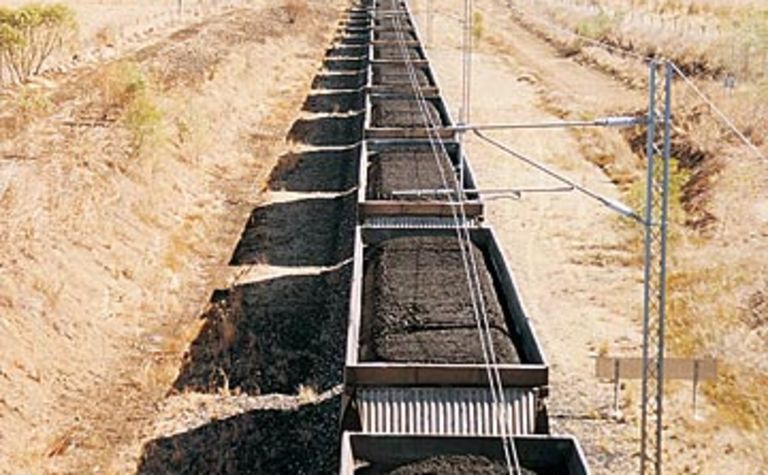 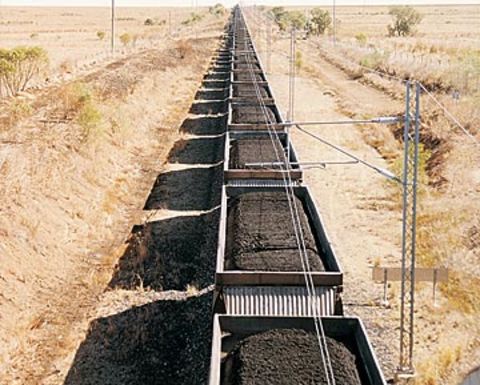 Market conditions and port and rail congestion in New South Wales contributed to Rio Tinto’s 5% coal production drop in the fourth quarter compared the corresponding 2002 period. Similarly, Coal & Allied was hit hard by rail congestion, with total coal production and sales for the fourth quarter of 2003 and for the full year of 2003 down from comparable prior periods.

“The delays in the rail system in the Hunter Valley were a very significant factor in demurrage costs. We have said that the lack of infrastructure investment in the Hunter and the lack of train paths have been part of that,” White said.

“We want to see some rail infrastructure investment from the government to help improve things because the port has 88 million tonne per year capacity and the rail has about 78 to 80 million.”

Despite losses on corresponding periods, Coal & Allied’s production in the fourth quarter was up 18% on the previous quarter, primarily due to higher production from Bengalla.

In the face of the 5% fall in production for the quarter at Rio Tinto‘s mines compared to 2002, production was in line with Rio Tinto expectations and the previous quarter, excluding the effect of the new Hail Creek coking coal mine.

Production from Rio Tinto’s US operations was similar to the fourth quarter of 2002, with higher volumes form both Antelope and Jacobs Ranch offset by lower production from Cordero Rojo where resources continue to be diverted to managing the high wall and spoil piles.

Hauls ore to Port Hedland for export to Singapore. 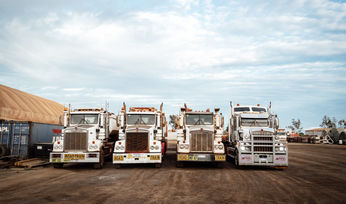 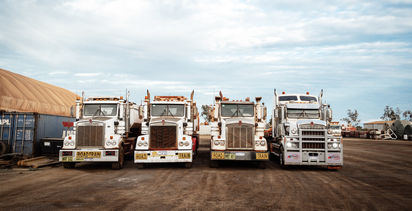