Gregory Crinum to be sold to Linc: report

THE BHP Billiton Mitsubishi Alliance is ready to unload its Gregory Crinum mine in Queensland to Linc Energy, according to reports in the Wall Street Journal. 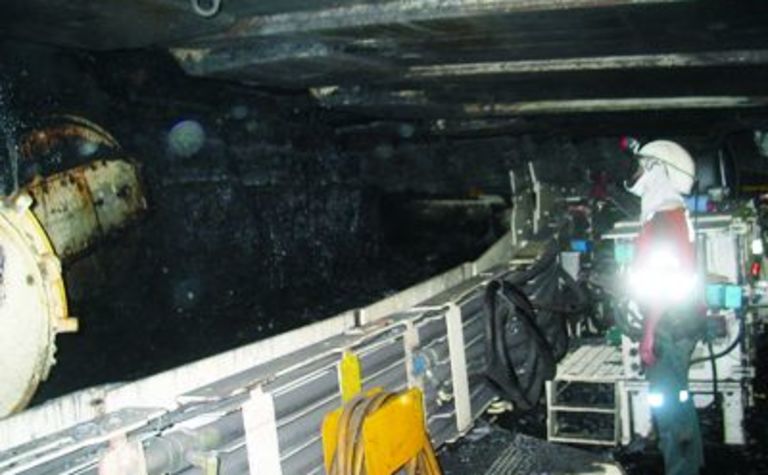 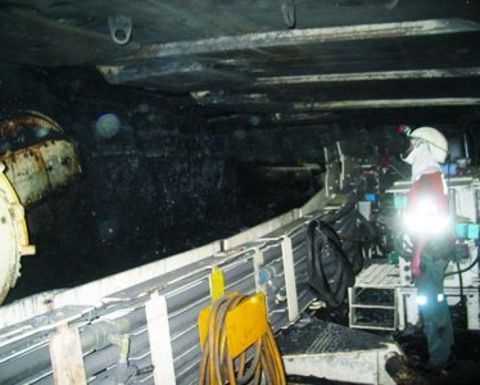 Linc, which owns the Teresa coal prospect in the Bowen Basin, is understood to be keen to start developing coal assets along with its coal-to-gas projects.

A spokeswoman for BHP Billiton would not comment on the speculation to ILN, but confirmed that the company was investigating a potential divestment of the Gregory Mine complex.

“No decision has been made regarding the future of the Gregory Crinum complex,” she said.

“In February, we said any decision to proceed with divestment or otherwise was unlikely for six to nine months, and would depend on market interest and other commercial factors.

“BMA will regularly engage with its employees and their representatives as well as key stakeholders should the divestment process proceed further. BHP Billiton Metallurgical Coal will continue to review its portfolio of assets to ensure alignment with the company’s strategy.”

The BHP Mitsubishi Alliance sold the Gregory Crinum mine to Sojitz for $100 million. 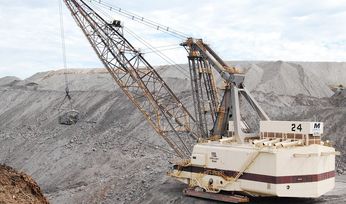 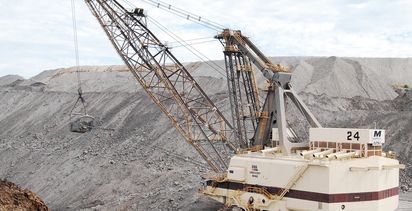