IN WHAT has been a bleak month for Western Australian mining companies, coal company Coalspur that offered one of the few shining lights. 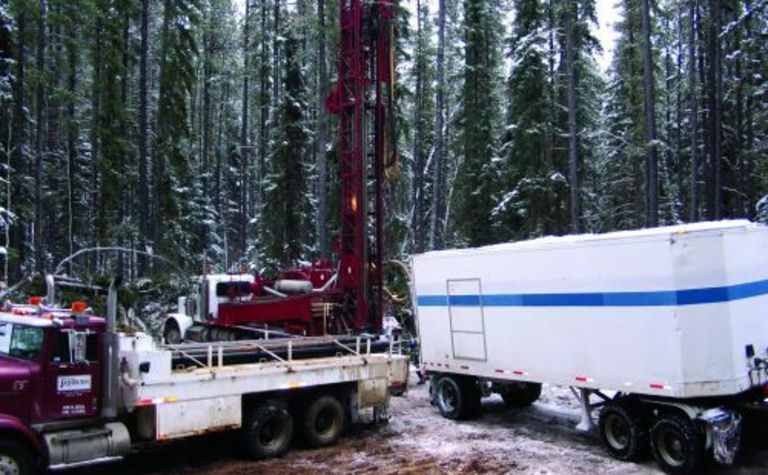 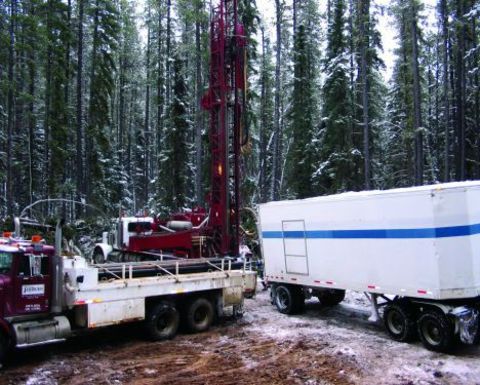 A Coalspur project in Canada

The consultancy group’s WA index tracked a 5.7% slide in market capitalisation to $A125.6 billion in June

The trend was unsurprisingly attributed to macro factors particularly relevant to the resources sector, including falling commodity prices, a stubbornly high Australian dollar and increasing operational costs in Australia.

Coalspur Mines and gold producer Focus Minerals among its movers and shakers for the month, with market capitalisation increases of 19% and 16.7%, respectively.

Focus lifted its value from $110 million in May to $128 million in June despite weakening gold prices, higher operating costs and suspension of operations at its underground mine near Coolgardie.

Coalspur, meanwhile added $29 million in market cap to $183 million on the month with positive development of its Vista project in Canada.

“The WA economy has faced many challenges during the year, and given the rapid fall in commodity prices in recent months, these challenges are likely to continue in the near term,” Deloitte Perth lead audit partner Tim Richards said.

“Companies are looking at a shift, with a focus on cost reduction and navigating through increasing regulatory burdens, at the same time profit margins are diminishing as commodity prices fall.

“Remaining competitive on an international level is important for the WA economy to stay in the game.”

All international indices surveyed by the group were down on the month due to concerns around China’s economic stability and US Federal Reserve comments regarding a potential scale back of quantitative easing policies.

The weakening Australian dollar was not enough to outweigh the fall in commodity prices, which included a 12.7% plummet for gold and softening across many base metals on the back of weak Chinese manufacturing data.

Iron ore bucked the trend, however, with a 4.4% hike on reports of restocking at Chinese mills. 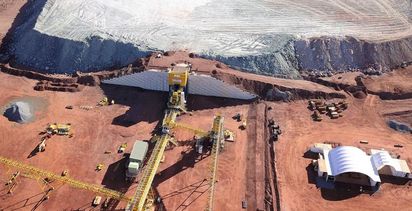