THE Queensland government has endorsed a recommendation that underground coal gasification projects should not be allowed to go to a commercial stage before it is determined that players can demonstrate successful decommissioning. 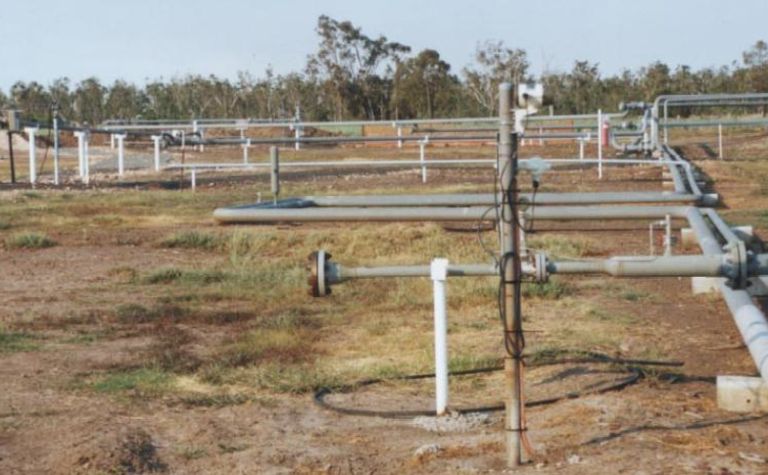 The recommendation, which has sent player Carbon Energy into a trading halt this morning, came from an Independent Scientific Panel report examining the future of UCG in Queensland.

The report was based on the observation of Linc Energy’s UCG trial site near Chinchilla and Carbon Energy’s trial site in the state.

The report was written by a three-member panel, headed by the University of Queensland’s Dr Chris Moran, with the report reviewed by a team of scientists led by Queensland’s chief scientist Dr Geoff Garrett.

The team of scientists and the Queensland government have endorsed the report’s main findings, namely that:

A planning and action process be established to demonstrate successful decommissioning of the underground cavities used as part of the UCG process and;

Until decommissioning can be demonstrated, no commercial UCG facility be allowed to start up.

The report found neither Linc nor Carbon had demonstrated successful remediation of underground chambers used in their trial processes.

“The Newman government is committed to growing the resources sector for the economic benefit of all Queenslanders – but in a balanced and sustainable manner,” Queensland Natural Resources and Mines Minister Andrew Cripps said.

“Like all emerging industries, the UCG industry must demonstrate it can be conducted in a manner that is environmentally safe and that it can adequately coexist with other resource activities.”

While Carbon Energy is in a trading halt as it formulates a response to the report, Linc Energy has been contacted for comment.