Financial woes too big for GAA 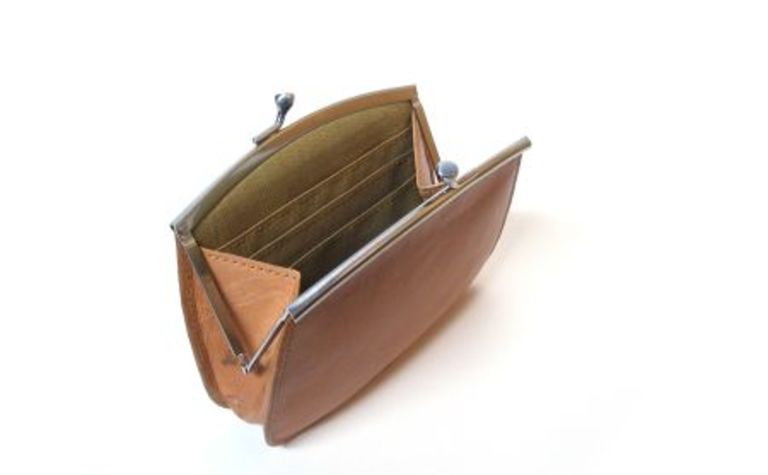 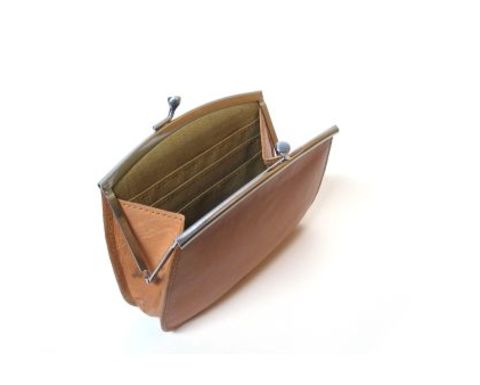 Clifton Hall has been called in as liquidator to take control of the company’s assets, effective immediately.

The forced closure of Geoscience Associates Australia (GAA), a borehole-logging business, marks an end to a long and relatively successful business operation.

GAA began operations during the boom-time 1960s in the United States, with a focus on performing seismic operations.

The first workshop in Australia was opened in 1971. In 1988, GAA relocated to new premises in Mount Barker in South Australia and expanded its manufacturing, R&D and maintenance departments.

GAA, which operates a fleet of 4WD, air-conditioned, self-contained, computerised borehole logging units, was picked up by UXA in 2009 for around $A5.8 million in a cash and scrip deal.

But earlier this year, UXA indicated its plans to divest the business in a move to recapitalise the company and re-focus on its core strategy of exploration discovery and resource development within its flagship projects across Australia.

Last month, the company announced the sale of GAA via an auction had netted about $A950,000 before costs.

However it seems this amount was insufficient, with Clifton Hall advising the funds received were less than that needed to clear the secured debt of GAA, its employee entitlements and creditors.

“Funding discussions that would enable UXA to continue its trading activities into the future are being further discussed with its bankers, noteholders and other interested parties,” Clifton Hall said.

UXA, a uranium and base metals explorer, had its shares involuntary placed in suspension last October after the company failed to lodge its full-year accounts for the 2012 financial year.

The company’s attempts at pursuing financial restructuring options have been somewhat unsuccessful, with UXA cancelling its $1.33 million non-renounceable rights offer in December after failure to receive applications.

According to GAA’s website, the company had four employees, consisting of a chief executive, geophysicist, sales and services delivery manager and a business development manager.

Shares in UXA last traded at 0.2c and remain in a halt.