THE Queensland exploration sector is still under immense pressure, as global economic concerns ensure continued funding difficulties and uncertainty, according to the Queensland Explorers Council. 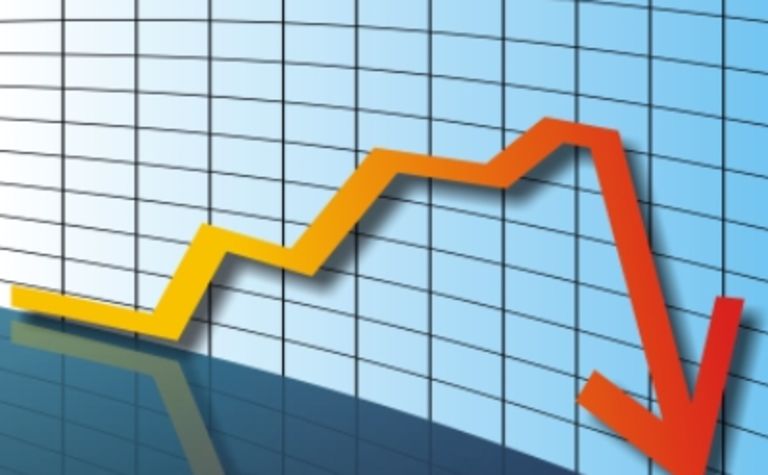 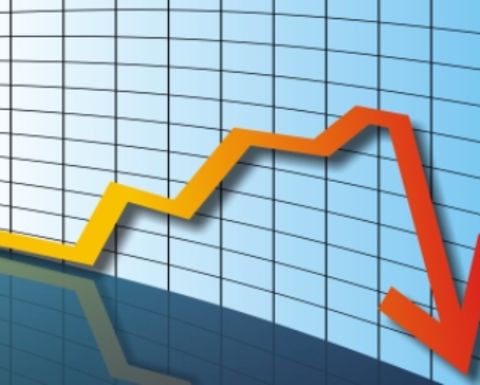 The QEC Explorers’ Index decreased 3.8% in the three months ending December 31, compared with a 5.9% increase in both the Deloitte Queensland Index and S&P/ASX All Ordinaries.

Over the 12 months to December 31, the QEC Explorers’ Index decreased 30.9%, compared with a 7.8% and 13.5% increase for the Deloitte Queensland Index and S&P/ ASX All Ordinaries, respectively.

The decrease in the Index over the quarter is comparable to the 4.6% decrease in the Reuters/Jefferies CRB Index, a useful barometer of global commodity prices, according to the QEC’s latest update.

Similar to the last quarter, there were no new listings of minerals exploration companies with Queensland projects in the December quarter.

“However, there were a number of capital raisings in the December quarter, with Ivanhoe Australia Limited raising in excess of $75 million. Carbon Energy raised $10 million, and RMA Energy Limited and Citigold Corporation Limited both raised in the order of $8 million,” he said.

The fall was the full width of the roadway and extended 15m to 20m. 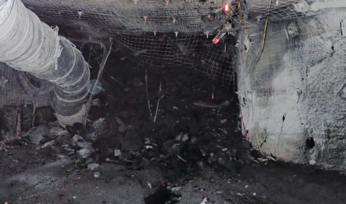 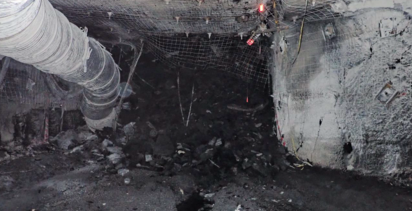