THE Queensland government has matched a $40 million federal fund to improve infrastructure standards across the state – but says $80M will not be enough. 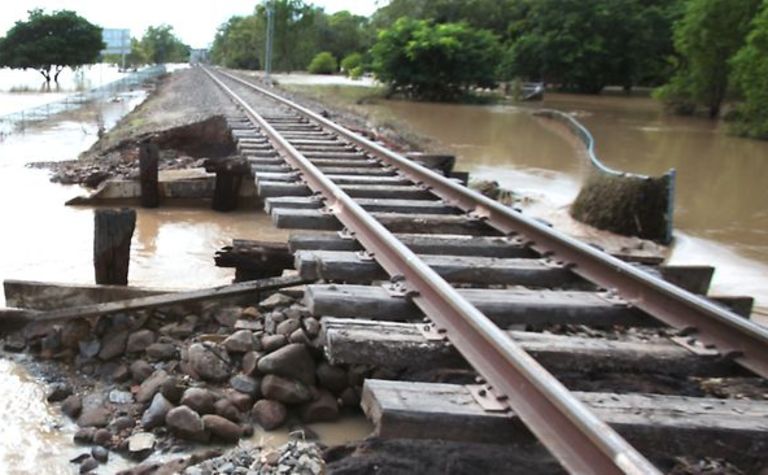 However, he said he was disappointed the federal government did not meet the state’s request for $100M – a sum it planned to match.

“It falls well short of the $200 million fund we had asked for, so we’ll continue to lobby the federal government for the shortfall,” Crisafulli said.

“Yes, it may cost a little more to do it right the first time, but it will not only save money in the long term, it will also allow communities to get back on their feet a lot faster.

“Queensland needs another $60 million from the federal government, which we will match.

“We’ll also push hard to have the restriction to only fund local government projects lifted so key state-owned infrastructure can also be improved.”

Crisafulli said upgrading infrastructure in a flood-prone state such as Queensland was crucial.

“Instead of seeing things washed away time and time again, councils can start replacing flood-damaged infrastructure such as bridges, roads and culverts to an improved standard that will last for a generation or more,” he said.

“It’s time to put an end to the madness of forcing councils to repeatedly replace the same infrastructure in the same place that will be knocked over again the next time it rains.”

Bettering infrastructure may be at the heart of politicians’ talks in Queensland, but the reason the state government did not go ahead with its original plan to inject $100M in the upgrade effort remains unknown.

Council submissions for reconstruction are due by April 16. 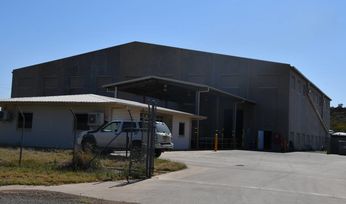 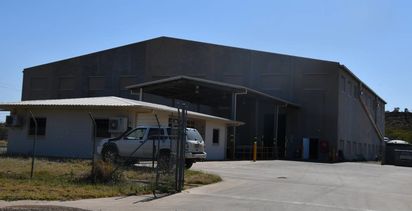