PATRIOT Coal has filed a request with the US Bankruptcy Court to investigate coal producer Peabody Energy’s 2007 spin-off. 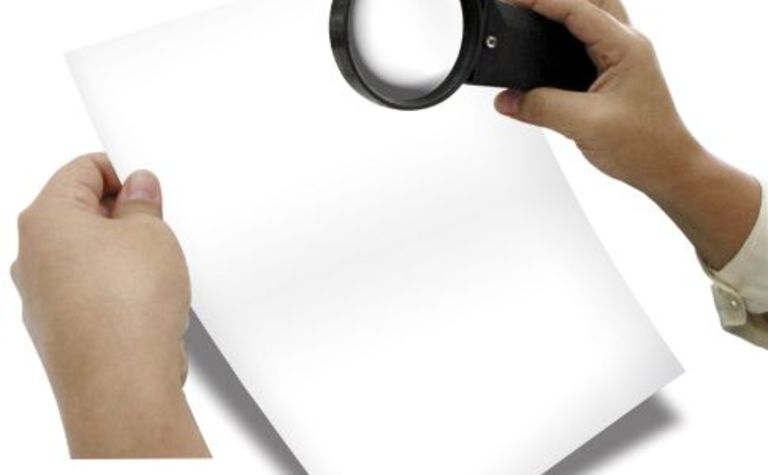 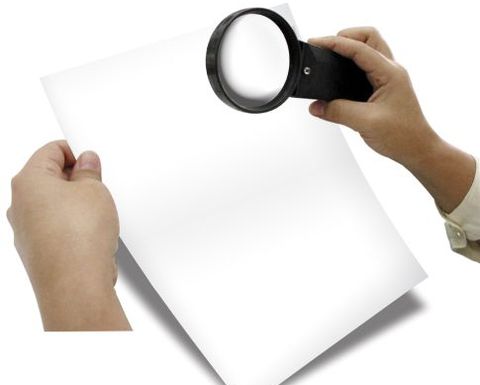 Patriot sought permission for the probe in the St Louis US Bankruptcy Court on Tuesday as it continued to receive criticism for its plans to abandon the health benefits of more than 20,000 retirees and dependants after it filed for Chapter 11 bankruptcy last July.

“Patriot is a Peabody creation.

“Peabody selected which of its mines would become Patriot’s. Peabody determined what projections would underlie Patriot’s business plan. Peabody decided which liabilities it would retain and which it would unload onto Patriot.

“And Peabody dictated the contractual terms that govern Patriot’s ongoing obligations to Peabody after the spin-off.”

According to court documents, the probe would allow Patriot to subpoena documents related to the spin-off, including those that Peabody refused to share with the company and Patriot’s union.

The spin-off rid Peabody of “approximately $600 million of retiree healthcare liabilities, along with hundreds of millions of dollars of other liabilities, including environmental reclamation obligations and black lung benefits”, Patriot said in court papers.

Since filing for bankruptcy, Patriot had announced its retiree health liability ballooned to $1.6 billion.

The company said it needed to shed at least $150 million more in labor costs to avoid liquidating in bankruptcy.

Patriot has already filed a lawsuit to force Peabody to continue paying for the healthcare costs of certain retirees the company employed before the spin-off.

Peabody responded with a statement shortly after the lawsuit was filed, stating it had fulfilled its contractual healthcare obligations to Patriot since the spin-off.

“Our contract with Patriot Coal states that we will fund a portion of Patriot's retiree healthcare expenses for specified retirees,” Peabody said in a statement on Thursday.

“We have been providing funds under this contract since the spin-off.

“The contract also appropriately states that should Patriot's benefit obligations decrease, our funding would proportionately be reduced.

“Patriot is taking the untenable position that our payments should continue in full in the future even if Patriot's expenses are reduced.

“Such a claim is not only unreasonable but counter to the fundamental basis of the language in the contract.

“These are Patriot's obligations and, to the extent they are reduced, we will meet our agreement with Patriot to fund the new lower levels.”

The bankruptcy court is scheduled to decide the case on April 23.

PATRIOT Coal has filed a request with the US Bankruptcy Court to investigate coal producer Peabody Energy's... 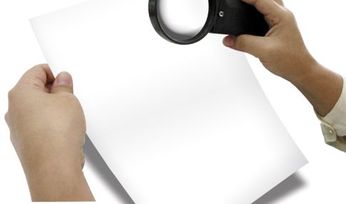 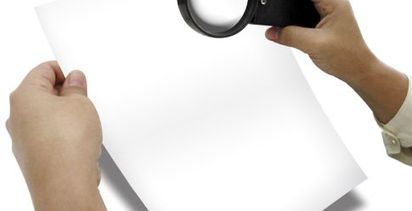