BEIJING Guoli has been given approval by the Foreign Investment Review Board (FIRB) for a $12 million share placement in Cuesta Coal at 18c per share. 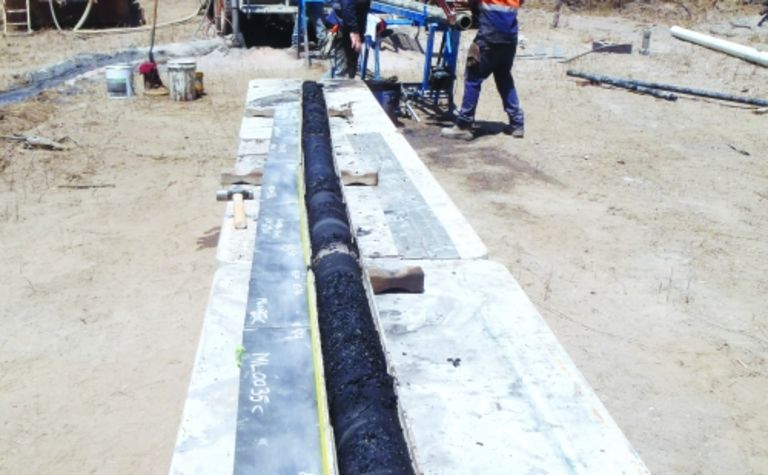 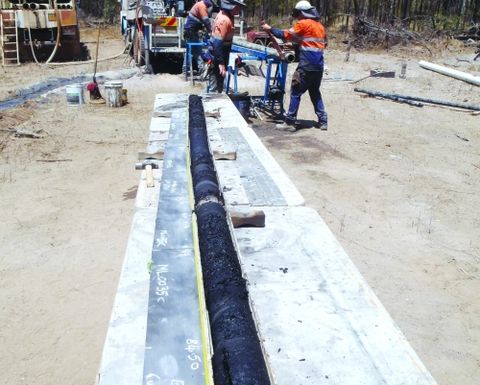 On February 22, Cuesta announced it had executed a share placement agreement to raise $12 million by issuing 66,666,667 ordinary shares.

The funds will be used to fast&#8208;track the development of Cuesta’s flagship Moorlands project in Queensland, which has a 146.1 million tonnes JORC resource and significant exploration upside, the company said.

Once the placement is completed, Beijing Guoli’s total investment in Cuesta will be $32 million, according to managing director Matthew Crawford.

“FIRB approval marks an important milestone in completing this latest placement and we are pleased to confirm that Beijing Guoli is very committed to supporting Cuesta’s growth strategy,” he said.

“Cuesta and Beijing Guoli are working closely and cooperatively and we continue to strengthen our partnership. Our collective aim is to achieve production at Moorlands as soon as possible, and we are working hard to achieve this.”

Cuesta’s Moorlands project is moving ahead, with the completion of the site’s geological modelling and resource estimate.

The geological model was produced by combining geological data of the three permits following the acquisition last December.

The model confirmed the continuity of the 10 coal seams throughout the project, located in the west of the Bowen Basin.

According to a company statement, 86% of the resource is less than 150m from the surface. 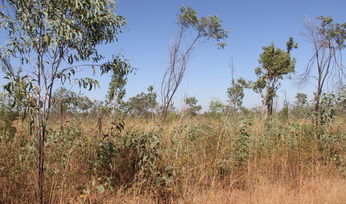 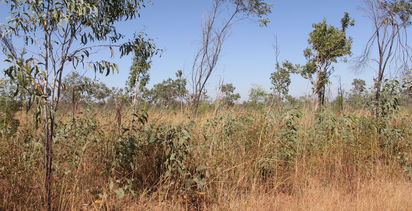