Positive change for women in industry

CHIEF executives in the mining, utility and construction sectors are being urged to change workplace culture and rectify the underrepresentation of women in traditionally male-dominated industries. 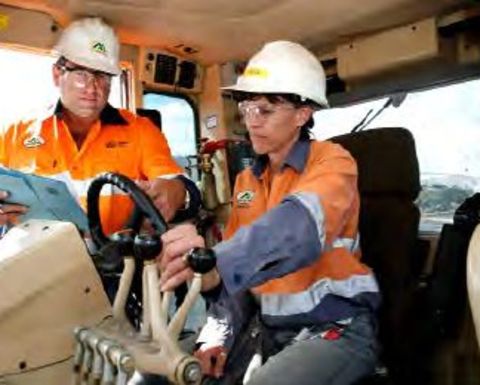 In a bid to address the nation's skills shortage, improve productivity and drive the economy, the Australian Human Rights Commission has released Women in male-dominated industries: A toolkit of strategies - a report and strategy paper designed to fix gender imbalance across sectors and help overturn stereotypes surrounding the nature of "women's work".

"These areas are growth areas for Australia and it's important that some of Australia's most thriving industries have both female and male talent," Sex Discrimination Commissioner Elizabeth Broderick told The Australian yesterday.

The newly released report has revealed that while women make up 45.7% of the overall workforce, they represent just 11.8% of workers in construction, 15.1% in mining and 22.6% in utility companies such as energy and engineering.

Developed in conjunction with industry, the report and strategy toolkit are designed to change this by encouraging companies to consider the contribution women make to the workforce, enabling them to then “actively share strategies for attracting, recruiting, retaining and developing women” across sectors.

“This is not merely a report, but an interactive website developed to encourage dialogue, engagement and sharing of approaches about increasing women’s representation in male-dominated industries,” Broderick explained.

“Australia ranks fourth in the world in talent shortages and many male-dominated industries are suffering a lack of skilled workers.

“Encouraging greater women’s participation in these industries is one solution that could go a long way to addressing these skills shortages.”

According to recent data by Goldman Sachs, narrowing the gap between male and female employment rates has the potential to boost Australia's GDP by 11%.

"If you match that (economic data) with the data around skills shortages, we are at the top of the list in terms of skills shortages and they are particularly in these male-dominated industries. Whether in mining or construction, or even in the defence force, women are about the sustainability of these industries," Broderick said.

The report warns that sectors considered to be a "man's domain" have not only struggled to attract female applicants, but also continue to experience difficultly retaining women on staff, due to non-inclusive workplace cultures and a perception and gender bias surrounding career advancement.

"This perception is then reinforced by the low percentages of women that are in these industries," the report states.

“While a lack of awareness of career opportunities has contributed, structural issues have also led to low female participation, particularly in mining, where there is a culture of long hours with many corporates failing to offer flexibility and work-life balance. 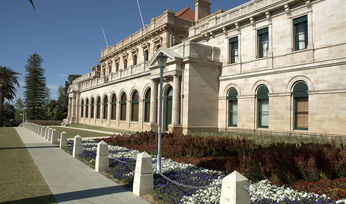 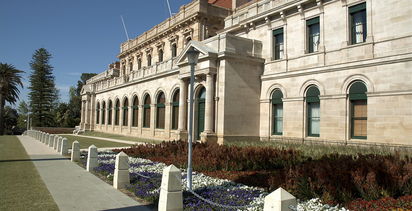