BHP to pull back on growth and rein in costs

THE weaker outlook for coal prices means BHP Billiton will not pursue growth in its coal business in Australia, with more divestments likely as it seeks to reduce unit costs across its business. 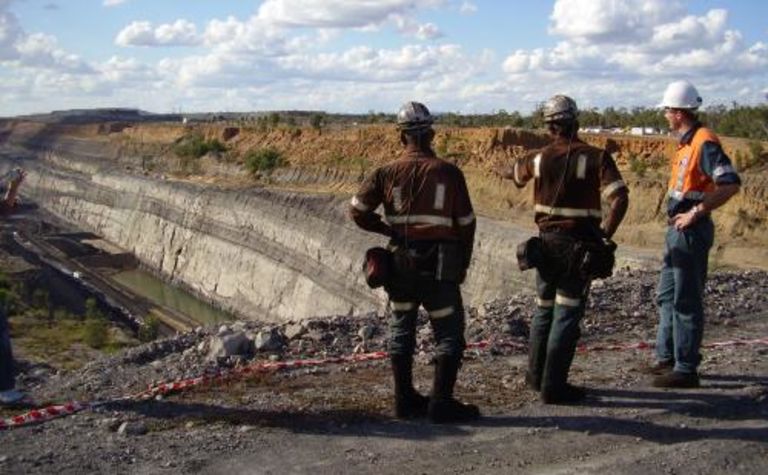 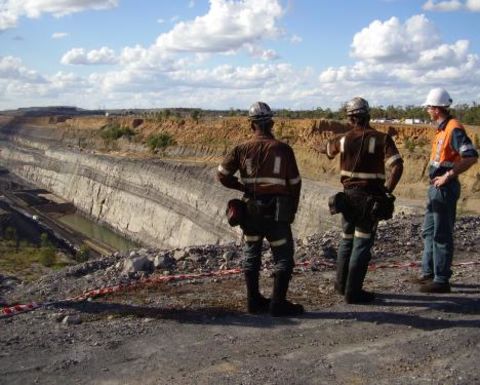 In a presentation by its senior executives, BHP coal president Dean Dalla Valle said the company would continue with existing committed expansions while squeezing out as much productivity from existing assets as possible.

"Our operational focus is to maximise utilisation of installed capacity," he said.

"We will continue to optimise our energy coal production mix with a focus on high margin export volumes."

The company will seek to recover latent capacity, complete projects in execution and debottleneck installed capacity.

BHP's Queensland coal division is producing at 100% of supply chain capacity and by financial year 2015 capacity will be more than 40% higher than FY2012 production.

"No new major projects are being considered.

"Our capital expenditure profile will trend towards the rate required to sustain our operations in the medium to long term.

"We are 'long' resource and have sustainably reduced exploration expenditure."

"We have successfully renegotiated terms with some contractors while other contracts have been terminated," he said.

"We have optimised the use of hire equipment and rationalised the mining fleet.

"We have renegotiated terms with suppliers of bulk consumables, spares and maintenance services. We have delivered significant savings and will continue to pull the productivity lever hard."

The Broadmeadow project extends mine life and increases capacity by 400,000 tonnes per annum, with first production achieved in March 2013, ahead of schedule.

It is forecast to ramp up to nameplate capacity by the fourth quarter of calendar year 2013 and has longwall top coal caving which provides upside potential.

Daunia is a 4.5 million tonne per annum greenfield mine development with first production achieved in March 2013, ahead of schedule and under budget.

It is forecast to ramp-up to nameplate capacity by Q4 CY2013.

Hynes said BHP Billiton's Illawarra Coal Appin area 9 project in New South Wales was progressing to plan with a budget of $US845 million.

The project is 40% complete with initial production expected in CY2016. Appin area 9 will have production capacity of 3.5Mtpa.

RESULTS from a recent industry survey provide further evidence to what is fast becoming a widespread...