G-G-G-G-G-G-G-G-GRANVILLE, the surprisingly gravel-voiced shopkeeper, who bore a striking resemblance to Opposition Resources Spokesman Ian Macfarlane, barked. Don’t just stand there Granville. Let the miners in and let’s get their projects approved. Time’s-a-wasting. Supply Side by Noel Dyson 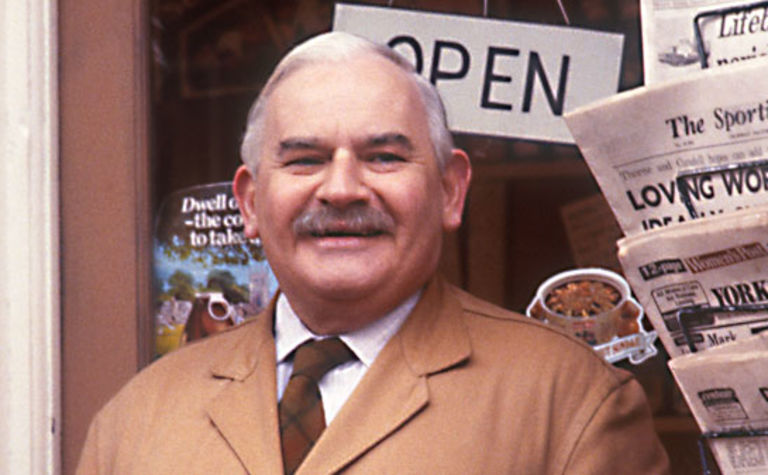 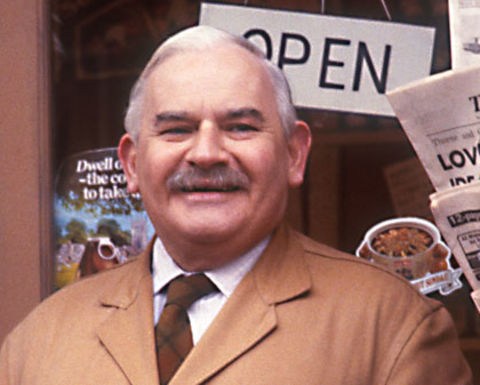 Those poor miners are just itching to spend their money … er … develop their projects here. It’s up to us to help them, the shopkeeper said.

If they don’t they’ll spend their money elsewhere and they won’t ever come back.

Well the sad news is, it appears they are.

Approval delays and cost blow-outs seem to have killed the investment boom that had the mining sector roaring.

According to what Macfarlane told the Australian Petroleum Producers and Explorers Association conference and exhibition 2013, speeding up approvals is exactly what he wants to do.

He wants to have the states handle all of the approvals for resources projects with their work being overseen by the federal government.

This, Macfarlane reckons, will bring the approvals process down from four years to potentially one.

“If New Zealand can do it in eight months and South Australia in seven, we should be able to do it in one year,” Macfarlane said.

Both he and the man he would replace, federal Resources Minister Gary Gray, accept that the resources sector needs faster approvals.

Think what could have happened had the South Australian and federal governments been quicker off the mark.

BHP Billiton could have started the four-year process to shift overburden at Olympic Dam years ago and would have missed the cost blow-outs that caused it to ultimately pull the plug on the project.

However, that is only part of the equation.

The other part is the industrial relations regime that foreign investors encounter when they come to Australia.

It should be noted that both Gray and Macfarlane were speaking to a petroleum audience so the examples they used were very much aimed at the oil and gas sector.

However, they are equally relevant for the mining sector.

Both Macfarlane and Gray are wary of the union movements’ pushes to secure even higher wages.

Both also railed against the wildcat strike action of the likes of the Maritime Union of Australia.

However, Gray is bound by a party system that has given the unions the power to launch the sort of actions they are with virtual impunity.

Sadly, Gray is also part of a party that thinks it is a good idea to duplicate state approval processes with its so-called water trigger.

The problem here is not so much cost – it is time. As has been shown with Olympic Dam, delays can be managing.

Not that it will get much better if Macfarlane gets back in.

About the only tool a Coalition government will have in its IR arsenal is the reinstatement of the Australian Building and Construction Commission.

While this body did some good work to rein in some of the extreme union action in the construction sector it is not the sole answer.

Still, fast-tracking approvals will be a big help to those trying to get investment raised for mining companies.

Apologies to fans of Open All Hours.