THINGS look a bit grim at the moment – particularly for the likes of Newcrest – but there’s no need to worry, according to a leading Japanese bank, as miners can still rebound strongly without the help of commodity markets. The Metal Detective By Stephen Bell 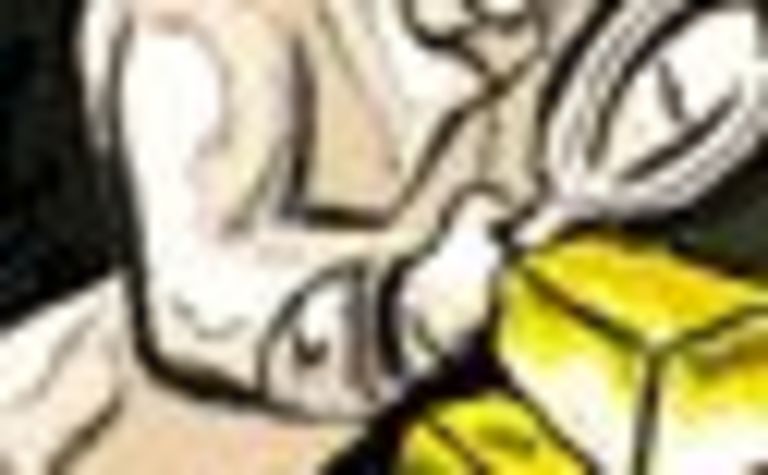 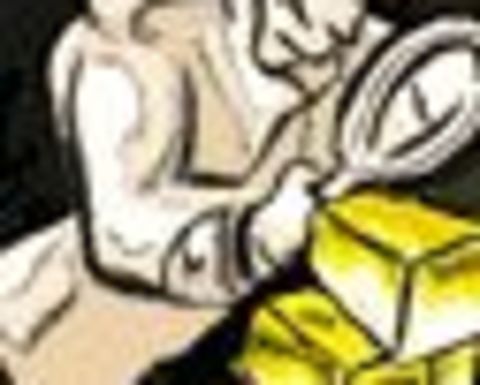 It’s amazing how many prejudices once held sacred by the Metal Detective have been tossed out the window in the past half a decade.

The last item was never a rock-hard prejudice, mind you, as a fellow of MD’s cynical bent always felt many CEOs were overpraised and overpaid during the boom, no matter how much the chairmen jabbered on about market forces, peanuts and monkeys.

Based on the slew of recent write-downs, failed merger and acquisition deals and share price slumps, few would argue against the view that the take-home pay of retired CEOs Tom Albanese (Rio Tinto) and Marius Kloppers (BHP) was overly generous in retrospect.

That stance was vindicated by the respective boards imposing lower pay scales for their replacements Sam Walsh and Andrew Mackenzie.

Now the spotlight is on Newcrest CEO Greg Robinson, following his company’s market meltdown, job cuts and $A6 billion of write-downs.

Since Robinson took the reins from Ian Smith two years ago, Newcrest shares have fallen from more than $40 in July 2011 to Friday’s close of $12.35 – a 70% slump equating to more than $20 billlion in lost value.

Global gold major Barrick (with its well-publicised stuff-ups) is down 54% over the same period and Newmont 35%.

Perhaps Robinson, who earned a total of $3.7 million in 2011-12, will be the next chief to feel the cold winds of austerity as shareholder unrest grows.

Along with gold’s dramatic slump and the high dollar, Robinson could argue he inherited quite a few problems from his predecessor, namely the $US9.5 billion Lihir acquisition from 2010.

But antsy investors – miffed at the way the bad news apparently leaked out beforehand – may not be in the mood for excuses given the current CEO has had a couple of years to patch up Lihir’s holes.

There may be some good news on the commodities front for beleaguered mining chiefs, however.

“The historical relationship between commodity prices and resources performance is, surprisingly, not that strong,” the bank said in a note.

“In three of the five periods of outperformance prior to 1999, commodity prices were flat or down, as resource stocks outperformed the market by around 10%,” Nomura said.

Well, there goes another of MD’s long-cherished prejudices: the idea that mining shares go up when metal prices rise and fall when they go down.

Nomura points to “parallels” between those earlier periods and now, suggesting that resources could outperform even if the fundamentals don’t improve.

For starters, prices have already fallen by a large magnitude.

And two of the three past episodes, where resources outperformed without the benefit of rising prices, were also preceded by sharp dips in commodity markets.

Moreover, mining equities are now very cheap compared to the rest of the market and banks in particular.

So there you have it.

The fact that most commodities have been smashed this year – and may even trend lower – shouldn’t inhibit a nice rebound if you believe history will repeat itself.

But what is the best way to play the rock stocks casino?

The big, diversified miners remain the obvious bet, given they have low production costs and may soon enjoy substantial profit upgrades as analysts start factoring in the sharply lower Aussie dollar.

Rio Tinto, for instance, has estimated that a 10% fall in the dollar equates to a $US750 million boost in its annual earnings.

But Nomura focuses on the mid-cap brigade for its specific picks.

“FMG still has balance sheet issues and at current iron ore prices it is dependent on infrastructure sales,” Nomura said.

In gold, Alacer, Oceanagold, Resolute and Medusa look cheap but “our mining analysts still prefer Newcrest”, Nomura said in the note written a few days prior to Newcrest’s market confessions.

Given that Newcrest plunged 8% on Friday it now looks an even better “value” play.

Combine that fact with Nomura’s counterintuitive logic on commodity prices and you should have a screaming buy for braver punters.

But maybe MD is getting too old and crusty to grasp these new paradigms.

He suspects there may be more pain in store for Australia's biggest gold miner, given the risk of Newcrest needing a capital raising to shore up its bruised balance sheet. 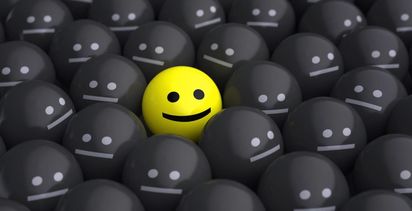