Moves toward expanded resources development, along with weakened “tick-and-flick” environmental assessments, have the potential to be damaging to the environment and local communities, says Greens Senator Rachel Siewert.

“Northern Australia is not an empty and forgotten part of our country waiting to be exploited, which is what Mr Abbott seems to think,” she said.

“Investment in northern Australia is important, however this must be done in a long-term, sustainable fashion in order to support communities, not simply to deliver on the demands of big business.

“Large-scale intensive agriculture across the north of Australia has been a pipe dream for decades. It's been tried before and the results have ended up as expensive white elephants.”

Abbott is proposing tax breaks to businesses and development projects in the northern part of Australia to attract investment in the region, an idea proposed by Australia’s richest woman, Gina Rinehart.

But intensive land use and large-scale resources development would affect entire ecosystems, according to Siewert.

“The water for large-scale intensive agriculture isn't available, as has been demonstrated by CSIRO. The entire operation would also be susceptible to changing weather patterns and more extreme weather events,” she said.

“Unsustainable land use, changes to water flow, pollution and invasive species all have the capacity to radically change this part of our country.

“Northern Australia needs to be managed in a responsible and sustainable way, and that is not the path being set out by Tony Abbott.”

Atlas has a plan to minimise impacts to the ghost bat and northern quoll. 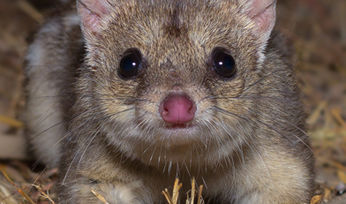 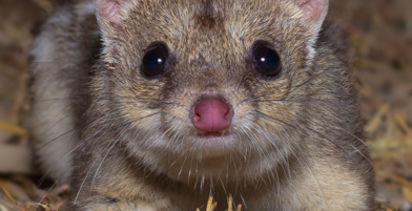