SOFTENING coal prices and a shift towards mine site “insourcing” have resulted in water services provider Resource Equipment suffering a 50% fall in revenues at its Queensland operations over the past eight months. 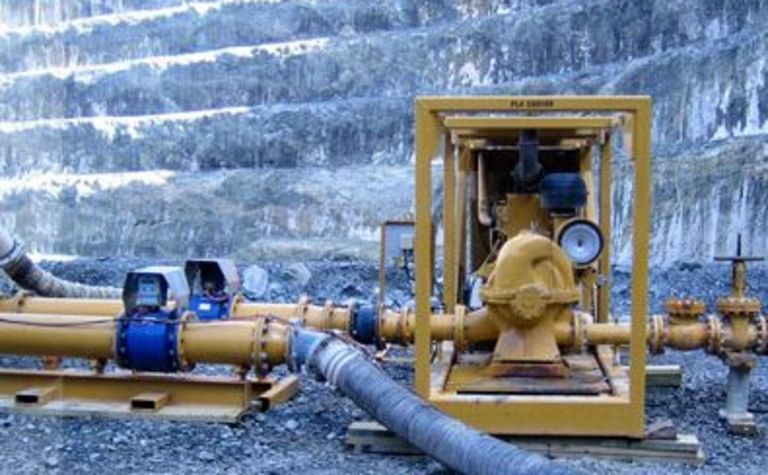 The specialist pumping and dewatering systems company said that the Queensland coal sector has been the hardest hit by the fall in coal prices, with a number of mine closures, project cancellations, job losses and significant spending restrictions.

“Whilst the need for mine dewatering has by no means gone away or diminished – it remains ever present – what has changed recently is that there has been a shift away from outsourcing as miners focus aggressively on cost reductions to achieve short-term savings targets,” the company said.

“What we are seeing in the general market is that customers are purchasing more of their own equipment and conducting dewatering in-house as a means of reducing operating expenses.”

The company said, however, that it expected to deliver its forecast revenues of $A106.7 million for the full year.

While acknowledging that the Queensland outlook was “bleak”, the company flagged the Sunshine State’s recent wet season as a notable opportunity.

It also cited an increased focus in Western Australia because many operators in the state were now going below the water table in pursuit of ore.

In an update to shareholders issued today, the company noted current work installing pipelines for BHP Billiton Iron Ore in WA’s Pilbara region, following the May signing of a five-year dewatering contract with the mining giant.

The company also noted its work installing borefield pumps and pipelines in the area for Fortescue Metals Group, Atlas Iron and BC Iron.

Other progress highlighted in the report included the company’s first contracts in Indonesia and the establishment of its indigenous joint venture with R2R Alliance.

The R3 Dewatering Alliance JV has secured its first major contract of $11.7 million with FMG for the supply and installation of specialist borefield pumping equipment, pipelines and associated infrastructure at the miner’s Solomon hub. 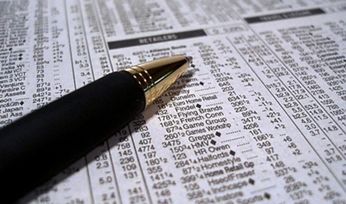