POWER reliability in New York has become a concern following the proposal to retire the 530MW Dunkirk coal-fired power facility. 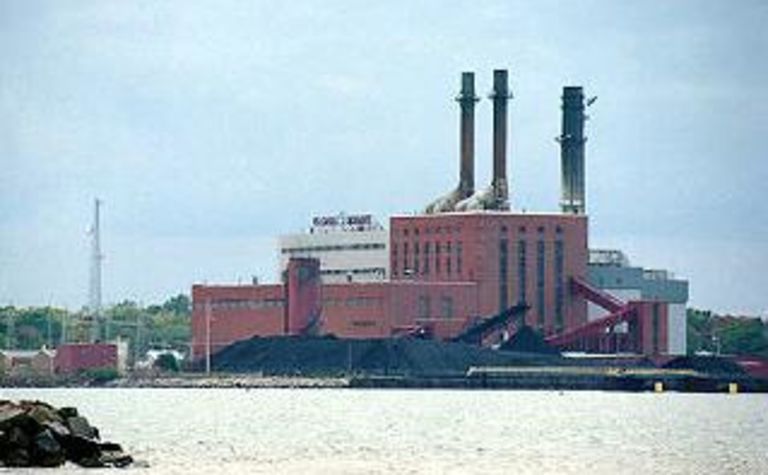 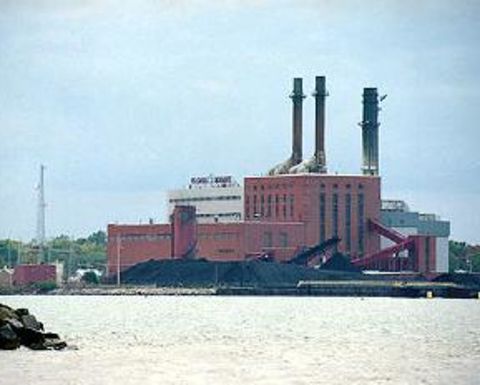 The New York Public Service Commission (NYPSC) said in a release on Wednesday that it would hold a public hearing to receive comment on the impacts of moving the NRG-owned plant away from coal-fired power.

The state regulator said possibilities for the future of the plant began being considered in January and included either mothballing the 63-year-old facility or converting it to gas.

Dunkirk supplies electricity to about 400,000 New York residences and consists of four coal-fired units, including two 100MW units that have been in operation since 1950, and two 200MW units that went into commission 1959-60.

NYSPC is also looking at making changes to privately held Cayuga Operating Co's 302MW Cayuga plant. It noted that costs of any conversion would be paid by the customers of the local utilities that transmit the power – a New York unit of UK power company National Grid Plc for Dunkirk, and in the case of Cayuga, New York State Electric and Gas.

NYSPC directed National Grid to evaluate repowering Dunkirk and the public hearing will be held to present the results of the research, but it is understood that it shows that converting the plant to gas is the better option for ratepayers.

NRG said it had made significant investments over the past decade to ensure the plant met environmental approvals.

“NRG first converted the plant to use low-sulfur Powder River Basin coal and just completed the installation of flue-gas desulfurization and mercury removal equipment,” NRG said on its website.

The public hearing meeting will be held on July 15 in Fredonia, New York.

The commission said it would set up a second public meeting when the NYSEG report was completed.

POWER reliability in New York has become a concern following the proposal to retire the 530MW Dunkirk... 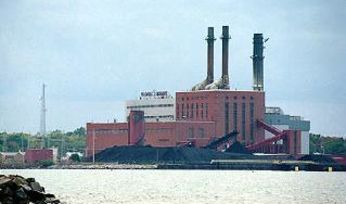 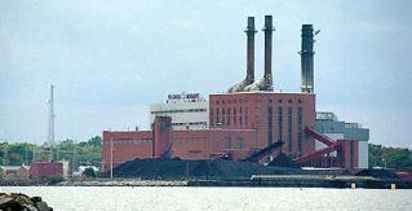