WHILE the mining services sector is expected to endure more pain, Ernst & Young says those with the ability to diversify and deliver productivity improvements will likely come out on top. 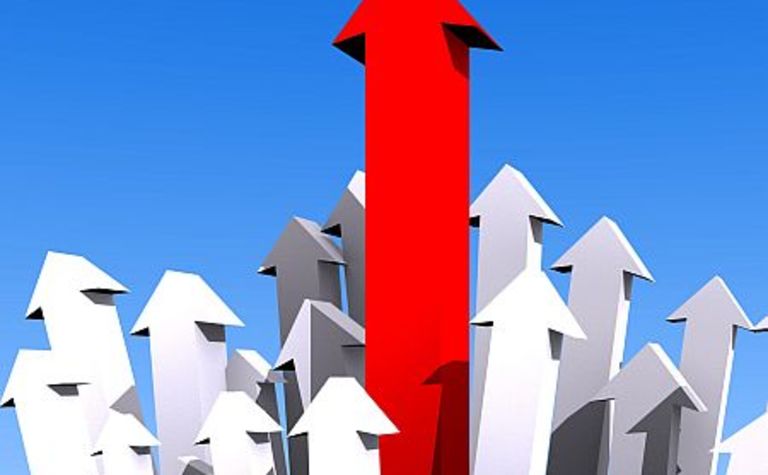 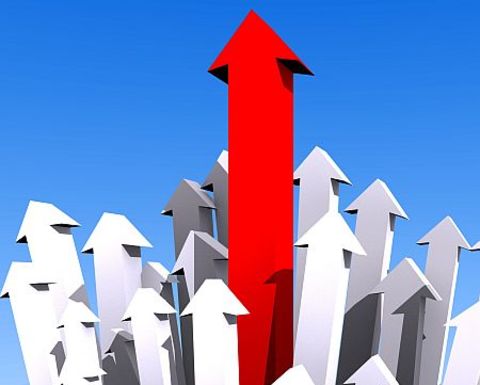 With the total market capitalisation of the 84 listed mining services companies declining 16% from the end of 2012 to June 2013, Ernst & Young says challenges will persist as the impact of the slowdown in mining investment reverberates through the industry.

“There have been few receiverships or distressed sales at this point, but we expect this to change in the absence of pro-active consolidation and rationalisation across the sector,” Ernst & Young Oceania corporate restructuring leader Vince Smith said.

While a shake-out in the mining services sector is slated during the next six to 12 months as a result of the increased focus on productivity and the shift by miners from construction to production, Smith said the sluggish market could open up opportunities for some.

“Some companies with lower gearing are well positioned to take advantage in this market,” he said.

Ernst & Young Asia-Pacific mining and metals transactions leader Paul Murphy said with about a quarter of all mine contracts due for renewal this year and with miners pushing in every direction to lower costs, the businesses that could diversify would be well-placed.

“The future of individual businesses in the sector – both listed and unlisted – is dependent on a range of factors beyond their forecast profit and capital position,” Murphy said.

“There are growth opportunities there for the right businesses.”

Those mining services businesses that have been able to buck the downward trend, according to Murphy, have done so because they have not only diversified, but have also strong tender and management practices, have pre-emptively managed costs and know how to drive mine site productivity.

However, Murphy said there were a range of factors impacting the prospects of individual mining service businesses in this tougher climate, which ranged from exposure to various stages of the mining lifecycle, quality of forecasts, equipment and people utilisation levels to cost-reduction options and initiatives.

With the reporting season kicking off, Smith said there would be close scrutiny placed on companies, but warned debtors and investors should look beyond the financials.

“Picking winners and losers among mining services business requires looking beyond the financials,” he said.

According to an analysis of listed companies on the Australian Securities Exchange, which generate a significant portion of their revenue from mining services, Ernst & Young predicts 49% have issued profit downgrades in the past six months, with a third of these in the past three months.

The primary reason cited for downgrades was deteriorating market conditions (46%), while impairment of assets (24%) and deferral of projects (10%) were also blamed.

According to Ernst & Young, the average contract life of a sample of 20 recently announced contracts in the mining services sector is 4.3 years, compares to an average equipment life of 10 years for major mining equipment in the mining sector.

Ernst & Young said the mismatch between contract and equipment life would result in further utilisation reductions as capital expenditure reduced.

And the winners are …

Winners of the Future of Mining Awards announced. 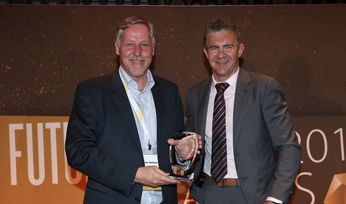 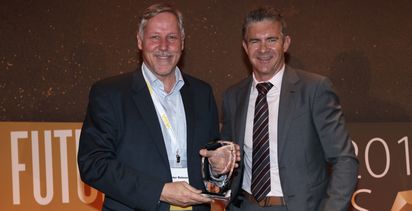 Stemming the tide, bridging the divide