THE longstanding president and chief executive officer of Cliffs Natural Resources will retire by the end of the year. 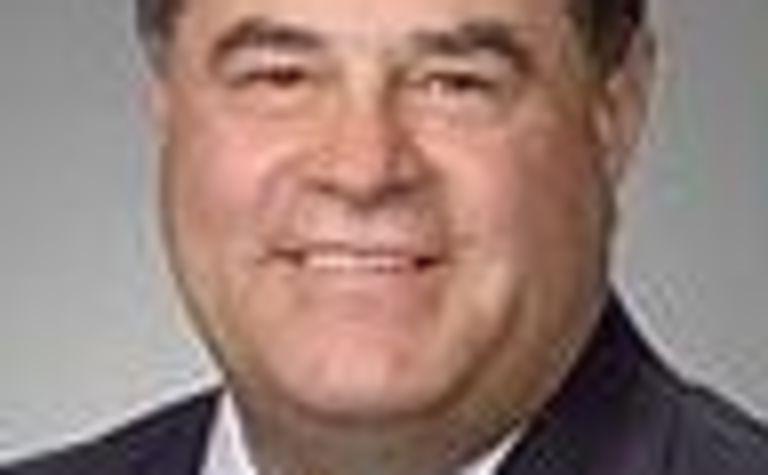 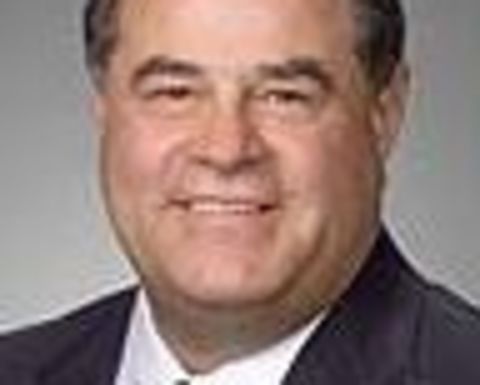 The company announced Tuesday that Joseph Carrabba had informed the board of his plans to retire and as such, the board has begun to implement a number of measures to facilitate a smooth transition.

James Kirsch, who serves on the Cliffs board as lead director, has been elected non-executive chairman of the board, effectively immediately, replacing Carrabba as chairman.

Kirsch will head an office of the chairman to help ensure a smooth transition of leadership.

"We are fortunate to have a strong executive team in place with a deep bench of leadership talent to aid in a seamless transition,” Kirsch said in a statement Tuesday.

“On behalf of the entire board of directors, I want to thank Joe for his dedication to Cliffs over the last eight years.

“We greatly appreciate his contributions and look forward to his continued leadership during the transition period ahead."

Carrabba will continue to serve as president, CEO and a director of the company until a successor has been elected, after which point he will also step down from the board.

“It has been a privilege to lead this great company over the last eight years,” Carrabba said.

“I am proud of the global operational footprint we have established and believe now is the right time to begin this leadership transition.

“I look forward to working with the office of the chairman during this period as we continue to provide world-class iron ore and coal products to the world's largest steel markets."

Cliffs also announced today that Laurie Brlas has retired as executive vice president and president of global operations and is leaving the company, effective immediately.

"We thank Laurie for her service over the past seven years as chief financial officer and most recently as executive vice president and president, global operations. We wish her well in her future endeavors,” Carrabba added.

Cliffs said it intended to report its unaudited 2013 second-quarter financial results after the US market’s close on Thursday, July 25.

It has also declared a quarterly cash dividend on the company's common shares of 15c per share, payable September 3.

THE longstanding president and chief executive officer of Cliffs Natural Resources will retire by the... 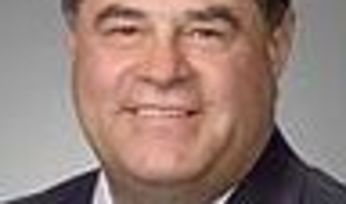 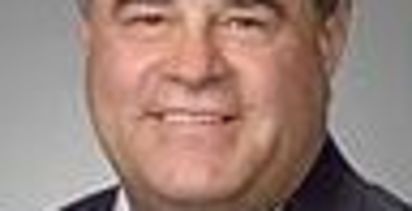