Drummond to cut 425 US jobs

THE suffering coal market has taken another victim, as about 425 workers at Drummond Coal’s Shoal Creek operation in Alabama will reportedly be without jobs come September. 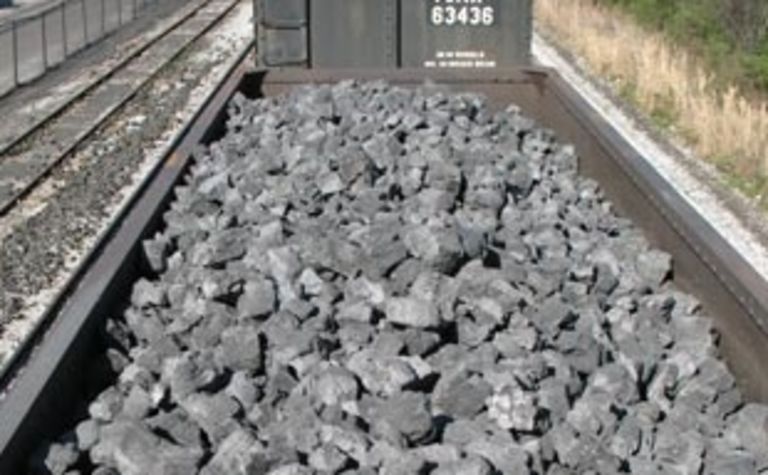 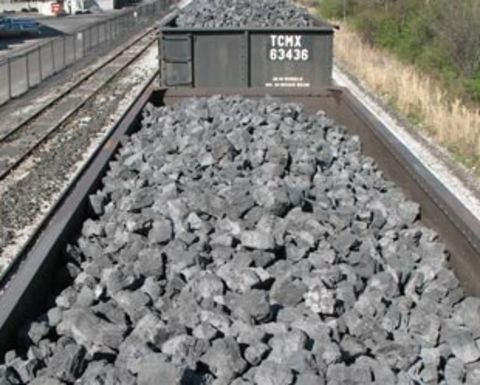 According to local news outlet WIAT, the company filed the required Worker Adjustment Retraining Notification Act documentation with the Alabama Department of Economic and Community Affairs and has scheduled the furloughs starting September 9.

The massive Shoal Creek complex stretches across the three Alabama counties of Jefferson, Tuscaloosa and Walker.

UMWA International District 20 vice president Darrell Dewberry told the outlet late Wednesday that he first heard of the plans to slice a significant percentage of the mine’s workforce on Monday.

“I said is there anything we can do to avoid it, is there any way we can help?,” Dewbury said.

“They said get them to get the market back up,” he said, noting that increased exporting was also at the heart of the issue.

“We're shutting them down over hear in the US, and they're building them over in China, India, and Germany.”

Birmingham, Alabama-based Drummond did not release a public comment on the reported layoffs Thursday, but the Tuscaloosa News said the company acknowledged the cutbacks via a letter to the union.

In it, officials cited a “significant downturn in business” for the decision.

“Although these layoffs may not ultimately be permanent, they will be of indeterminate length and will more than likely extend for more than six months,” the paper quoted the producer saying.

Drummond to cut 425 US jobs

THE suffering coal market has taken another victim, as about 425 workers at Drummond Coal's Shoal Creek... 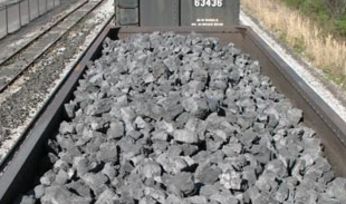 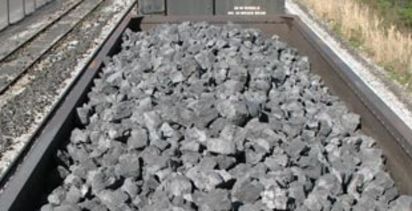