THE development contract for Vale’s new rail corridor in Mozambique has been awarded to Kentz Engineers and Constructors in a $US38 million deal.

The 912km railway corridor project will provide a logistics solution for the transportation of coal mined at Moatize in the Tete province to the maritime terminal in Nacala.

Kentz was contracted to undertake the structural, mechanical, electrical and instrumentation erection and provide commissioning assistance required to construct the main stockyard equipment.

It will also erect 13km of interconnecting belt conveyors, as well as assemble and install about 14,000 tons of equipment including tipplers, stackers, reclaimers and shiploaders.

Kentz’s construction business unit will begin its execution of the contract through the mobilization of a 700-strong workforce, primarily consisting of locals.

“With the award of this important project, Kentz is delighted to continue the relationship with Vale in Mozambique,” Kentz regional managing director for Africa Carl Dyer said.

“Following the successful completion of Moatize phase 1, the award of this critical component of the Nacala corridor project demonstrates the confidence this key client has in our ability to deliver complex, fast track projects in geographically challenging areas."

The contract has been scheduled for completion in November 2014.

Vale ramped up production at its Moatize mine in Tete last year, with its 2012 annual thermal coal production 112.4% higher at 2 million tons. 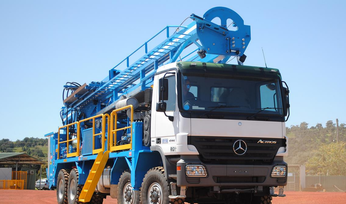 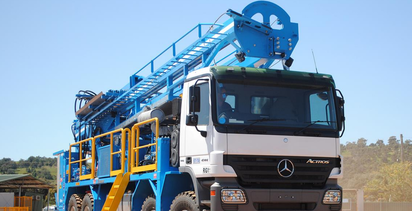