THE price of metallurgical coal from Wesfarmers Resources’ Curragh mine in Queensland will drop 15% in the September quarter, which is line with recent market settlements, according to managing director Stewart Butel. 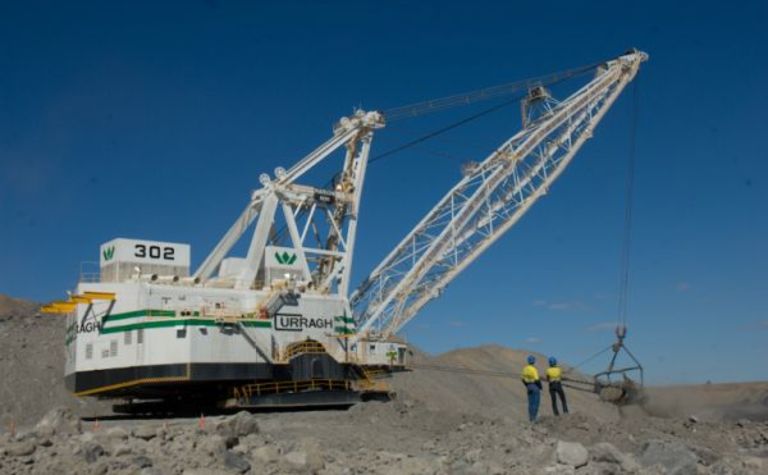 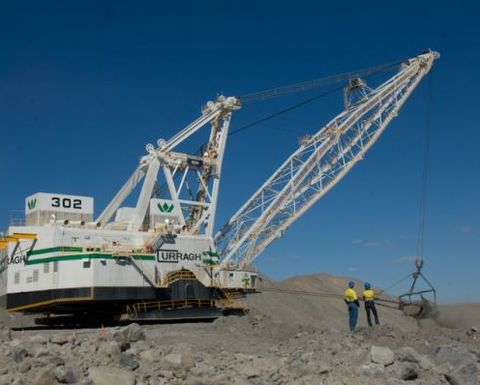 Coal production progressively increased during the quarter following recovery from the impact of Cyclone Oswald in early 2013.

“Following the successful expansion of Curragh’s export metallurgical coal capacity, production during the 2013 financial year was affected by a scheduled shutdown during the Christmas period and significant wet weather, which interrupted rail and port activities, associated with Cyclone Oswald,” the company said.