What's in store for Diggers & Dealers

RENOWNED for being one of the most enjoyable events on the Australian conference calendar, MiningNewsPremium checks out what delegates can expect from Diggers & Dealers this year. 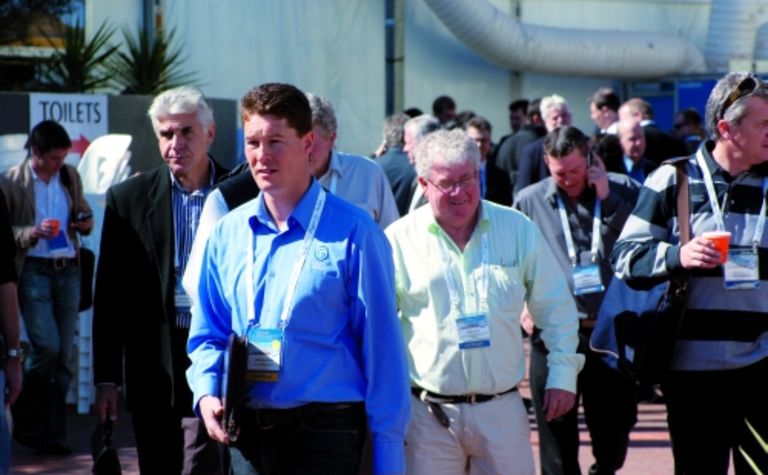 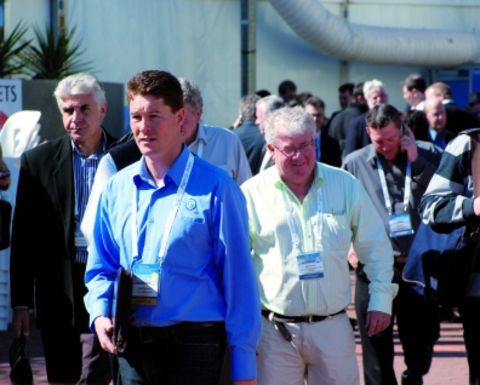 After bursting at the seams for the past few years, reaching a record 2400 delegates, organisers of the event confirmed this week there were around 2000 attendees expected this year.

As well as grim market conditions, there seem to be many reluctant to make the trip to Kalgoorlie this year.

The complaints are the same – too Western Australia-focused, the same speakers every year, too many service providers – but have been exacerbated by the emergence of Mines and Money Hong Kong as a major player in the region’s conference scene.

The fast-growing event, only in its fifth year in 2013, has rained on Diggers’ parade.

Several analysts have told MNP that it was no longer worth going to Diggers, preferring the Hong Kong event.

Another factor impacting Diggers this year is general market weakness, compounded by the slump in the gold price, with many saying the current downturn is worse than the global financial crisis.

It is understood organisers have resorted to calling around to offer companies booths, unheard of in previous years when it was more likely that there was a lengthy waiting list for a stand.

Goolsbee was responsible for raising a huge amount of cash for Obama’s campaigns, so miners could get valuable tips from him.

And a timely addition to the line-up is the World Gold Council, which is set to provide an overview of the latest intelligence and outlook for the supply, demand and price of gold.

Diggers – like any other conference – is for spruiking but there are many companies that have little to celebrate at the moment.

As usual, the bulk of presenters are from the gold and nickel spaces and the prices of both metals have been particularly hard-hit this year.

Iron ore is also well-represented with Fortescue Metals Group and US-based Cliffs Natural Resources among the producers on the line-up.

Notable no-shows are gold majors Barrick Gold and Newmont Mining, a major disappointment given the companies’ shared ownership of Kalgoorlie’s famous Super Pit, as well as counting a number of Goldfields operations among their assets.

Both have cut Perth jobs in recent weeks and Barrick is trying to sell out of several of its WA operations, as is another speaker, Alacer Gold.

Australia’s largest producer Newcrest Mining was on the initial bill but was absent from the final line-up, presumably due to a rough few months for the company.

It leaves AngloGold Ashanti and Gold Fields to fly the flag for the gold majors.

Sirius Resources was the talk of Diggers last year – its Nova discovery having been announced only a fortnight before – and will debut this year as a speaker.

Managing director Mark Bennett told MNP he would be updating delegates on the progress of the Nova scoping study.

It remains to be seen if there will be any deals inked this year but most people agree consolidation is on the cards.

And with a federal election coming up, there may be some surprise appearances from politicians as there has been in recent years.

Deputy Opposition Leader Julie Bishop spent a day at Diggers before the 2010 election, as did AMEC boss Simon Bennison as the lobby group stepped up its campaign against the Minerals Resource Rent Tax.

WA Premier Colin Barnett was on the program for the gala dinner last year but was a no-show.

MNN/MNP editor Kristie Batten and journalist Lauren Barrett, as well as Australia’s Mining Monthly editor Thomas Smith, will be bringing you all the news as it happens from Kalgoorlie next week.

Delegates will be able to stay up-to-date with the news as it happens by accessing MNP at booth 24.

Golden era for mine automation in Western Australia. 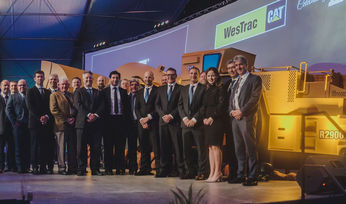 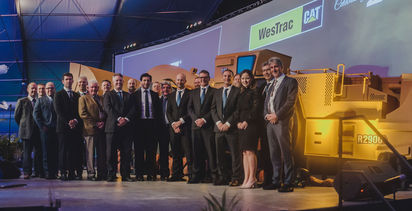 Purchase a fillip to business rebuild