The enemy of innovation

A COMFORT zone of high commodity prices has led to a reduction in industry productivity, according to Fortescue Metals Group operations director David Woodall. 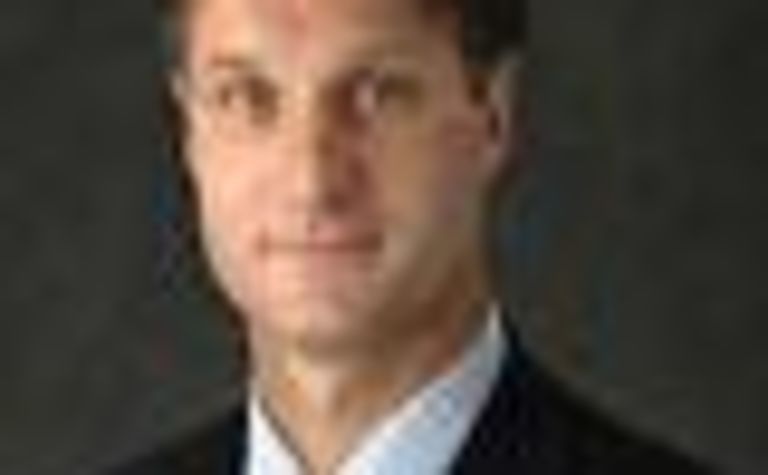 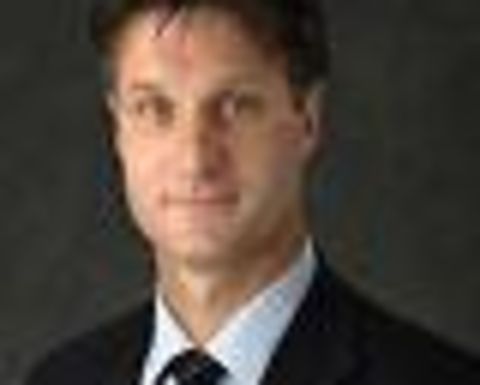 FMG’s new recruit gave a keynote address at the Iron Ore 2013 conference in Perth yesterday morning, addressing delegates on the topic of innovation in mining.

He noted that as iron ore prices had soared in the last 10 years, productivity had dropped.

“The cushion of high prices means people in companies that make high profits [are] sliding into a zone of comfort that is the enemy of innovation,” Woodall said.

“If we as an industry and as individual companies do not turn this around and start to work on productivity, we will have a scenario that will eventually become unsustainable.

“We will not be able to compete in world markets.”

Addressing price volatility for iron ore, he said the “boom times” seemed to have gone.

“Pace has gone from breakneck speed to one of merely very fast,” Woodall continued.

“This has led to short-termism and pessimism in the business media about China’s outlook and the demand for steel.

“China has a GDP of about $8.2 trillion, which has never been bigger and is growing fast.

“Every indicator that Fortescue sees in China is of steel demand and production being sustained in the short, medium and longer term.”

Woodall said his job was not to worry about the iron ore price but to support innovation in the business, to increase margins and to improve the sustainability of the company’s future.

And he said innovation was the industry’s best response to external factors such as dips and rises in commodity prices.

Woodall told industry representatives that FMG was well on target to meet its goals and objectives of 155 million tonnes per annum by the end of 2013.

“Innovation is the basis for Fortescue’s success,” he said.

“And it is only through innovation that Fortescue will continue to succeed.

“Fortescue has a single objective – through innovation we will drive our efficiencies and effectiveness in what we do.”

The Wacol centre includes an innovation hub where Komatsu will showcase innovations. 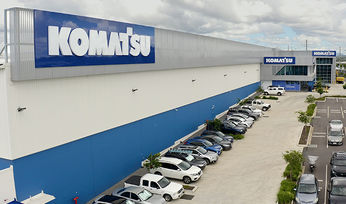 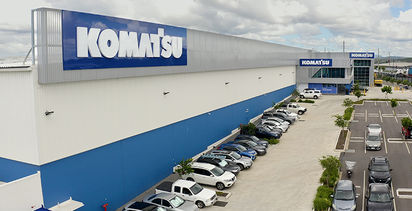