OUTRAGE over the files missing in the investigation into coal block allocation in India disrupted both houses of parliament on Tuesday and prevented the passage of the country’s much-touted Food Security Bill. 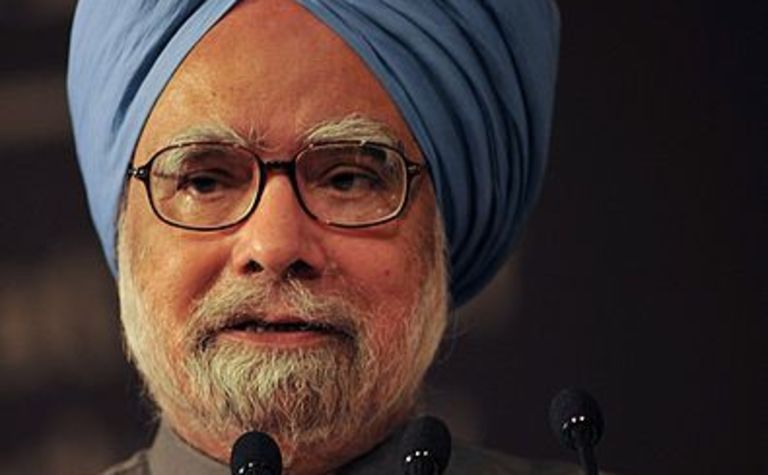 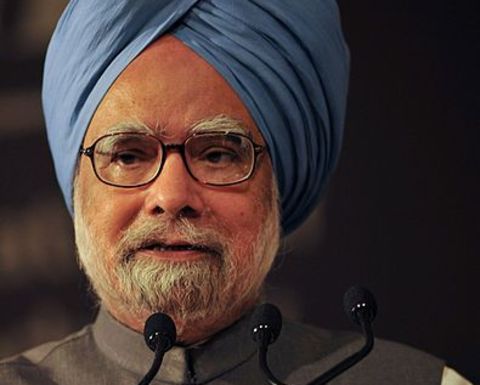 The ambitious legislation, which will cost 1.3 trillion rupees ($US23.9 billion) a year, will be one of the world's largest welfare schemes if implemented.

The measure will apply to 75% of Indians living in rural areas and 50% of the urban population.

Critics have labeled the ambitious plan as impractical and unaffordable but its supporters say it is necessary to reduce poverty in a country that accounts for a third of the world's poor.

The government had reserved the day for the final discussion and approval of the scheme but the Opposition was intent on demanding information on the missing files from Prime Minister Manmohan Singh.

The government has launched a search for the missing documents, especially for files pertaining to the period after 2004 when Singh headed the Coal Ministry.

The lost files are the latest twist in the ongoing “coalgate” scandal that has been under investigation by India’s federal Central Bureau of Investigation for the last 14 months.

The investigation has embroiled not only the prime minister and senior members of his government but also the CBI itself, which has been accused of not performing its role independently.

A large number of files, documents and records pertaining to allocation of 45 coal blocks between 1993 and 2005, 157 applications by private companies and a number of records of the Screening Committee are missing from the Coal Ministry and the Prime Minister's Office, according to The Hindu.

During Tuesday’s session, Coal Minister Sriprakash Jaiswal claimed the missing files pertained to the pre-2004 period of the government’s regime and not Singh’s tenure, according to Indian English language news service DNA.

“I would like to assure the House that my ministry would leave no stone unturned in tracing and providing the documents sought by the CBI,” Jaiswal said according to the news agency.

In both houses, the Opposition refused to accept the explanation from Jaiswal and demanded a statement from Singh, which was not forthcoming.

OUTRAGE over the files missing in the investigation into coal block allocation in India disrupted both... 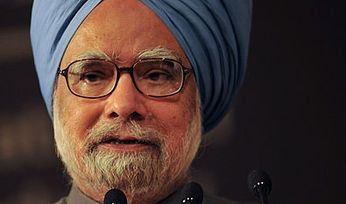 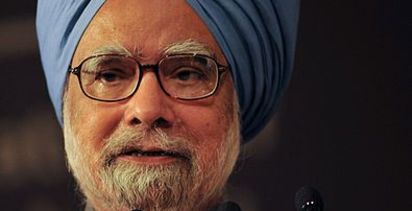