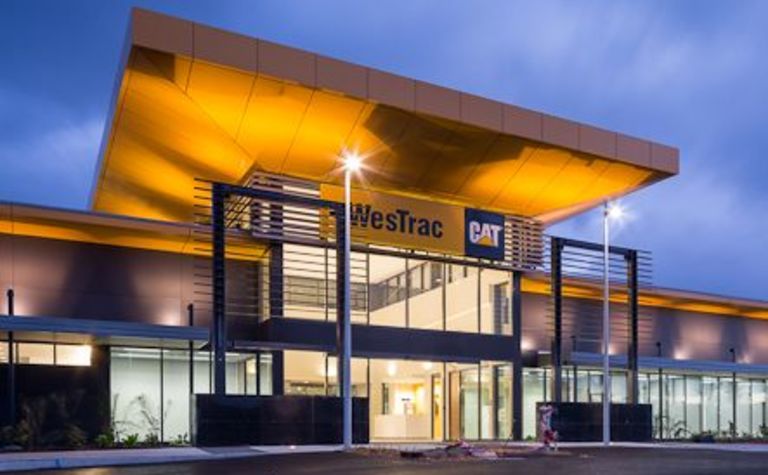 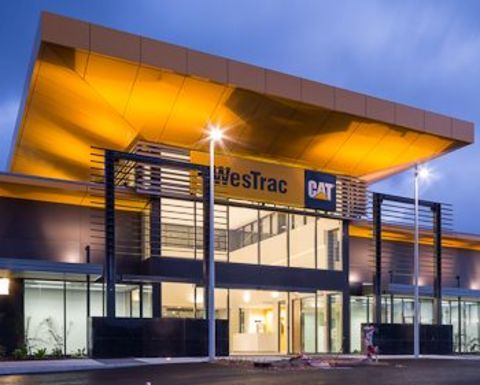 WesTrac Australia accounted for 86.4% of revenue, with income jumping 16% to $4.1 billion.

“The group delivered a record result underpinned by an exceptional performance in the WesTrac business in the first half,” SGH CEO Don Voelte said.

“The second half, however, was very challenging across all of our industrial services businesses as a result of the downturn in the mining market.”

The company said WesTrac saw “unprecedented” equipment sales last year but the first half of this year was weaker, due to a softening in the coal sector and the deferral of some large mining projects in Western Australia.

WesTrac has already seen increasing activity in the iron ore sector after the price recovered.

Meanwhile, WesTrac China’s performance was impacted by the slowdown.

While its revenue accounted for 10.2% of group income, it declined 26% and the company undertook restructuring and cost cutting.

SGH said it remained cautious and cost management and cost reduction would be a focus in FY14.

The company expects group FY14 earnings to decline from FY12 and FY13 levels and settle back at FY11 levels with WesTrac’s exponential growth in recent years to normalise, indicating a 30-40% drop in FY14 earnings.