NuCoal to respond to ICAC report by tomorrow

NUCOAL Resources will consider the first of the reports into the granting of the exploration licence for its Doyles Creek project under the NSW corruption watchdog’s Operation Acacia and make an announcement to the market by tomorrow. 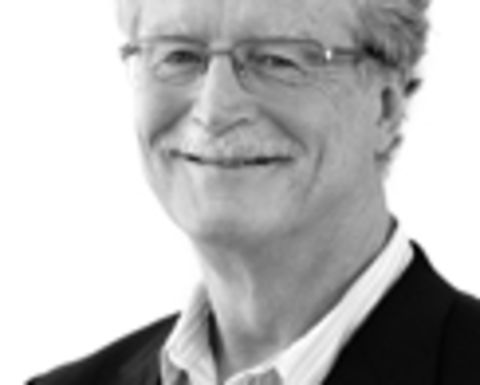 NuCoal was placed in a trading halt on Friday as the Independent Commission Against Corruption found that former mining minister Ian Macdonald corruptly awarded the Doyles Creek exploration licence to his “mate” John Maitland.

Macdonald, Maitland and two of his associates have been referred to the NSW department of public prosecutions for criminal charges.

The future of the Doyles Creek project in the Hunter Valley – now owned by NuCoal Resources – is in limbo, after the company spent millions of dollars exploring the tenement and developing a training school.

NuCoal chairman Gordon Galt said: “NuCoal acquired Doyles Creek Mining Pty Ltd, the holder of EL 7270, in February 2010, well after the period during which the circumstances investigated by the ICAC occurred.

“There is no suggestion that NuCoal has done anything wrong or is implicated in any way in the actions and matters the commissioner has addressed in his report today.

“NuCoal is an innocent party in this affair, which Premier Barry O’Farrell acknowledged in December 2011, soon after the ICAC investigation was announced.

“Since then, NuCoal shareholders have suffered a considerable loss of shareholder value as a direct result of the inquiry.

“Arguably, no other party has suffered as much as NuCoal despite our demonstrable and acknowledged innocence.”

NuCoal has diligently delivered all that could possibly be asked of it in respect of being a good corporate citizen in NSW, according to Galt.

“Ultimately, NuCoal seeks only to be allowed to pursue the development of the Doyles Creek project so that we can realise our potential to become a major supplier to export markets and the NSW power industry,” he said.

ICAC was responding to allegations to the corruption watchdog that a proposed mine training school project at Doyles Creek was a pretext to gain approval by Macdonald.

The training school was proposed by former Construction, Forestry Mining and Energy union leader Maitland, who made a windfall profit of $15 million when the project was sold to NuCoal in February 2010.

Meanwhile, the Greens have called for the Doyles Creek exploration licence to be cancelled and assets frozen as “proceeds of crime”, its spokesman on mining Jeremy Buckingham said.

“Barry O’Farrell must act and cancel this licence, which has now been found by ICAC to have been granted corruptly,” he said.

“The government should also act to ensure that no one benefits financially from the corrupt granting of this licence.

“This mine has had a stench emanating from it from the very beginning. Those who have invested in this mine have taken a risk, and the taxpayers of NSW should not have to compensate investors who knew that this mine licence was potentially dodgy.”