A crushing win - but complete mandate in question

A TONY Abbott-led Liberal National Party has dealt a crushing blow to the Australian Labor Party in the House of Representatives but may find itself negotiating with minor parties in the Senate as business groups across the country call for rapid change. 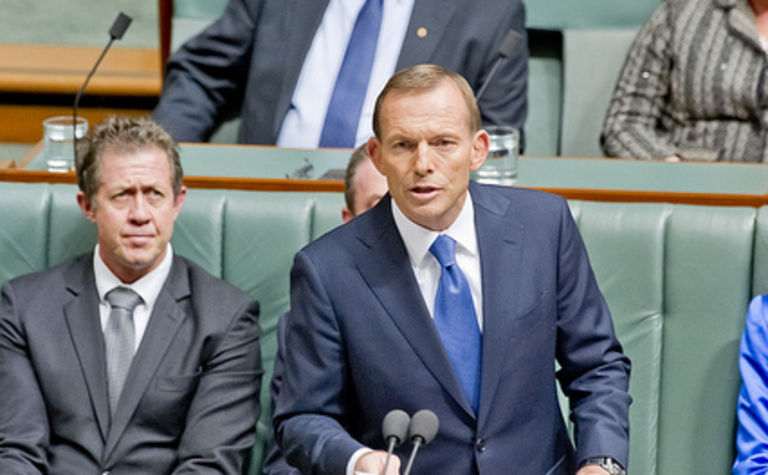 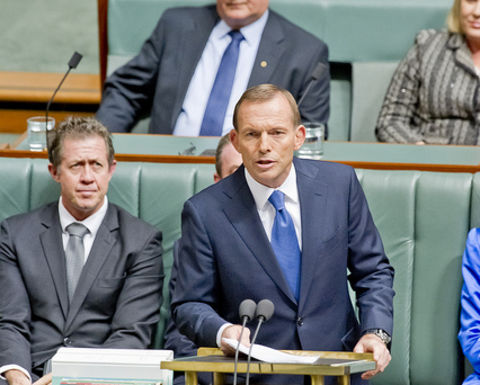 As of this morning, the Coalition is projected to win 86 seats in the House of Representatives, with Labor’s presence collapsing to 57, while Clive Palmer, Bob Katter and Andrew Wilkie all picked up seats as key independents, however Katter’s presence is far from guaranteed at this stage.

With a clear majority in the House of Representatives, Abbott will be hoping it sends a clear signal to a potentially obstinate Senate that the LNP has won a mandate on key issues such as climate change, productivity and taxes.

However, the Senate picture looks a little bit more complicated for the Coalition with the LNP picking up 33 seats, Labor projected to have picked up 25 seats while the Greens may have 10 seats despite a collapsing vote Australia-wide.

It would leave the minor parties, including the Palmer United Party and other key groups, holding the balance of power.

Abbott has made the competitiveness of Australia’s resources industry a key plank in his election win, promising to cut back on red and green tape while abolishing the Minerals Resource Rent Tax and a price on carbon.

Abbott’s finance spokesman Andrew Robb told media over the weekend that the incoming government would seek to “reboot the mining boom”, while Abbott declared that Australia was open for business during his acceptance speech.

The Coalition has proposed a number of measures to give heart to the resources sector, including tackling industrial relations issues.

Under a plan unveiled in May, employers that are unable to come to an agreement with unions on conditions within three months would be able to bypass unions altogether and head for the Fair Work Commission to get an agreement in place.

The changes would also usher in the return of the Howard-era Australian Building and Construction Commission, with an extended policing role that would also include offshore projects.

The policy also emphasises the importance of flexibility of individual agreements but, much to the chagrin of those yearning for a return to Australian Workplace Agreements, Abbott said the Coalition would leave penalty rates and unfair dismissal rules alone.

The Coalition also flagged creating a “one-stop shop” for resource project approvals in an effort to cut down on bureaucracy plaguing projects in the sector.

With a victory confirmed for Abbott, congratulations and gentle reminders to get on with the job have been pouring in thick and fast.

“A focus on reducing the cost of doing business and increasing exploration activity need to be a priority for the Coalition government in order to enable the continued growth of the resources sector in Western Australia,” Chamber of Minerals and Energy of WA chief executive Reg Howard-Smith said.

His Queensland counterpart expressed similar sentiments, adding that Abbott should not buy into an environmental scare campaign being waged over the Great Barrier Reef.

“Now the campaign is over, the work begins to put policy rubber on the road and the Abbott government can be assured of the support and encouragement of the QRC and its members,” Queensland Resources Council CEO Michael Roche said.

The Australian Mines and Metals Association insisted that Abbott had a clear mandate to implement sweeping change, urging him to use his power for the betterment of the resources sector.

“The Abbott government has a clear mandate to restore confidence back into Australia’s resource industry and back into our country as a globally competitive and productive place to do business,” AMMA CEO Steve Knott said.

“We encourage the Coalition to hit the ground running and begin implementing a policy framework that will both attract investment into new resources exploration and also ensure Australia reaps the benefits of a strong production and export phase.”

The incident occurred while the dozer operator was creating a track on the ridge of a sand dune. 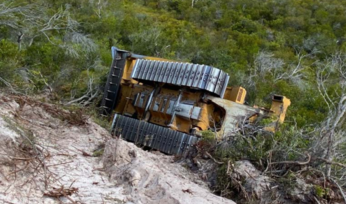 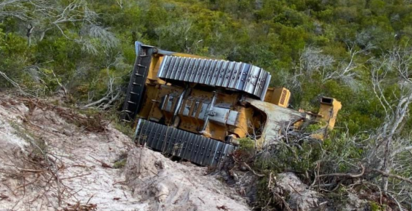 Crushing it down there