COAL mines in Scotland face a call to pay for the entire restoration of old open cut mining pits.

The Scottish Greens are calling on the Scottish Parliament to guarantee public funds will not be used to bail out the coal industry.

Earlier this year, a judge at the Court of Session ruled liquidators for Scottish Coal could ignore environmental and planning obligations designed to limit pollution and restore land once a site was mined.

The ruling has been challenged by the Scottish Environment Protection Agency, Scottish ministers and local authorities.

East Ayrshire Council has doubled its estimate of the funds needed to restore the mines in its area from £62 ($A106) million to £133 million.

“Former and current mining communities are being locked out of the debate on this crisis,” he said.

“The market for coal is declining and Scotland’s future is clearly in renewables, so it is worrying that ministers still think coal has a role to play.

“We cannot allow corporate interests to walk away and we must not throw public funds at a problem our communities did not create.” 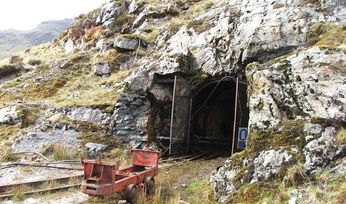 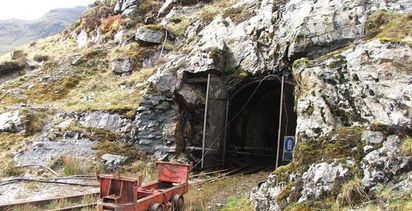