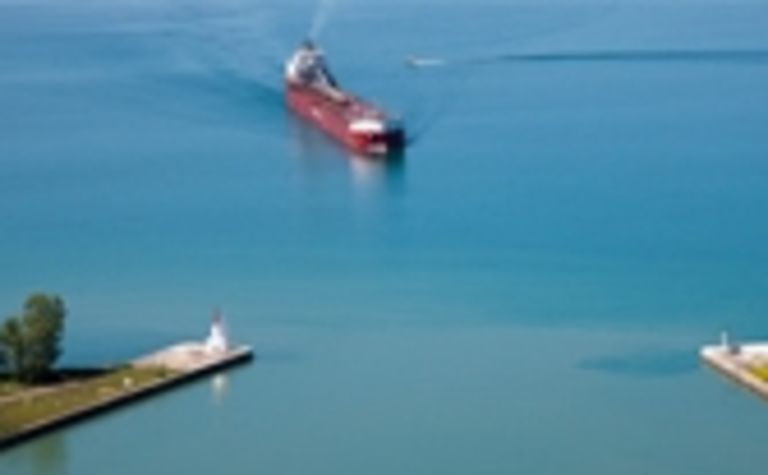 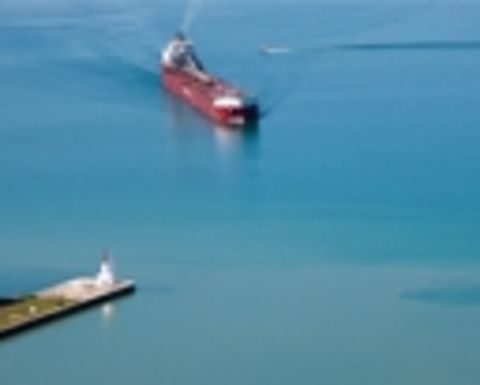 Work on the canal, which connects the Great Lakes to the Atlantic Ocean, is one portion of a $C395 million, five-year asset renewal program by the SLSMC to provide greater reliability.

An $C86 million contract was just issued to selected contractor Dufferin Construction for the labor portion of the project, which specifically entails the removal of the present timber tie-up walls and the construction of new tie-up walls using steel and concrete.

The balance of the funding envelope is dedicated to engineering, the purchase of various supplies and inspection activities.

SLSMC said the tie-up walls to be replaced include Locks 1, 2 and 3. Work will begin early this month and is expected to wrap up in the northern spring of 2017.

“We anticipate that a substantial amount of this investment will directly benefit the regional economy,” Welland operations general manager Luc Boisclair said.

“Dufferin has completed work of a similar nature in the past for the Seaway, and was selected after a thorough tendering process.”

While a nearby trail and portions of a roadway will be closed for periods of time during the project.

According to seaway officials, more than 227,000 jobs and $C35 billion in economic activity are supported by the movement of goods within the Great Lakes on the seaway system.

COAL and iron ore shipments have proven to be strong this season at St Lawrence Seaway, showing year-on-year... 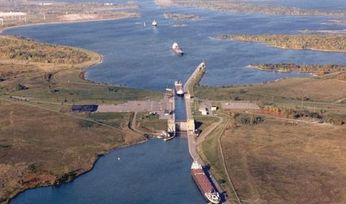 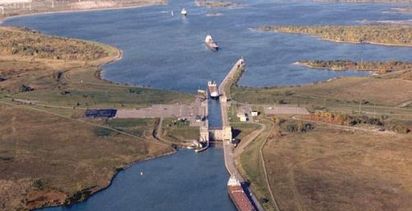