WHILE Queensland coal copped a major regulatory blow 12 months ago that hit the state’s wider resources sector, a number of other reforms are helping its mining industry pick itself up off the canvas. 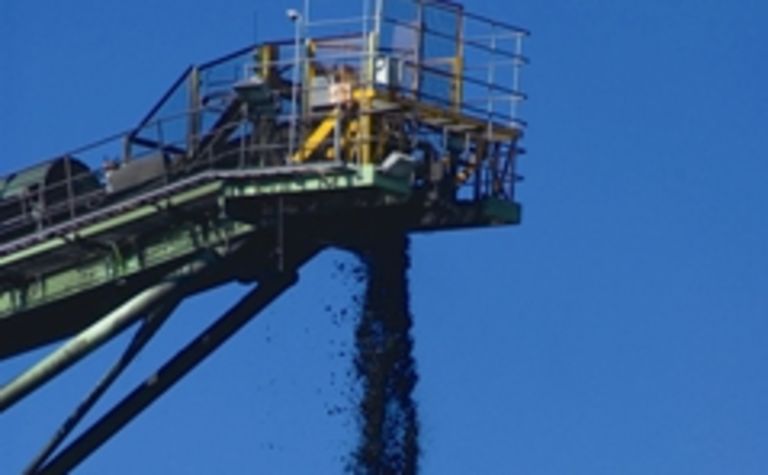 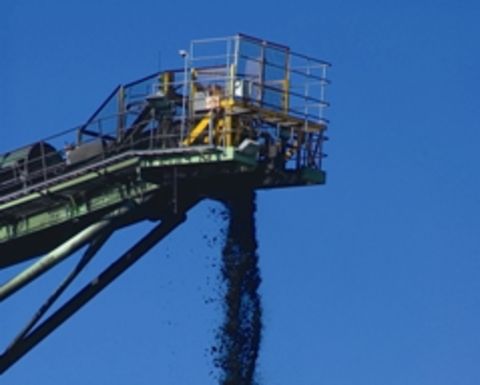 The paper outlined the government’s vision of modernising resources tenure legislation by 2016 by replacing the five separate legislative frameworks.

Global legal firm Norton Rose Fulbright believes this is one of the largest legislative reforms in the history of the state’s resources sector.

A number of the firm’s clients were briefed on the proposed reform, and Brisbane-based partner Robert Milbourne said the feedback he received was mixed.

“The optimism is the idea that the government is going to have a 20% reduction in the pages of legislation, which theoretically will ultimately be cost-beneficial.

“There’s also a view that even minor aspects of the overall resources regulations had been proven difficult to reform, so reforming an entire legislation is a big ask.

“The framework we currently have has really been assembled over 100 years, and it could be modernised, so there are separate administrative challenges for each of the acts at the moment for the department itself.

“There’s no reason why one group in the department couldn’t administer common aspects for all aspects of the resources industry, as opposed to creating separate teams with expertise in areas of the legislation that are different.”

“So there’s an incentive towards modernisation and reduction of administrative costs in the long run for the government.”

Milbourne said there was also a view that the industry would benefit from having a streamlined and simplified legislation that represented best practice around the world.

“So I think the Newman government is of the view that they will be able to bring about better administration, better government and better industry through modernisation of the legislation,” he said.

“If those plans come to fruition, and the burden of work isn’t replicated or is still at federal level, then that will help these projects a lot,” Trivett said.

“It’s a great start and if the Newman government can actually change, it will be a positive for the industry in Queensland.”

The Common Resources Act is also designed to increase Queensland’s attractiveness as an investment destination.

This week, the Australian Mines and Metals Association welcomed Natural Resources and Mines Minister Andrew Cripps’ announcement that the Queensland government would overhaul approval processes for coal and mineral exploration.

AMMA executive director Scott Barklamb said it currently averages almost two years for a resources company to get a response on whether its minerals exploration permit in Queensland has been approved or rejected.

It’s part of a bid to allay the trend in Queensland and around the country to test the waters overseas, with numerous companies seeking opportunities elsewhere.

Queensland-based companies such as juniors Queensland Bauxite and Baru Resources have explored the opportunities abroad.

QBL recently acquired interests in two coal tenements in Mozambique to add to its portfolio of seven projects in north and south Queensland.

While QBL still believes that the East Australian Bauxite Province stretching from Queensland to NSW is still considerably underexplored and has the potential to become a world-class bauxite province, executive director Sholom Feldman said the underexplored nature of Mozambique was too promising to pass up.

“I believe there are huge opportunities there with large-scale projects that are underdeveloped and at this stage of the market where people haven’t been spending money on exploration, I think the opportunities for potential large finds are significant in underdeveloped countries such as Mozambique,” Feldman told MiningNews.net sister publication RESOURCESTOCKS.

He said the exodus of some companies out of Queensland was more to do with the geological environment and the developed nature of Australia, rather than the country’s investment climate.

“[In regards to] the investment climate in Australia, notwithstanding the difficulties [with] the media hype that has been surrounding it, and the unfortunate decisions made by the governments recently which have made things a bit more difficult ... it is still a very good place to do business,” he said.

“I believe that the opportunities we’re looking at in Mozambique are significant, and I believe they will return significant value to our shareholders.

“I don’t know what else is or isn’t available in Queensland, I can only look at the opportunities that I see in Mozambique.”

QBL is still exploring in the Eastern Australian Bauxite Province, an area which Feldman still believes has potential to become a world-class bauxite province.

While he still maintains that he prefers dealing in Queensland as opposed to 95% of the world, Feldman concedes that Australia does not present the same opportunities for juniors than those abroad.

“Clearly, Queensland has a developed mining culture as well,” he said.

“However, it’s all to do with weighing up the opportunities that are in front of you.

“I believe that in Mozambique we have the opportunities as a junior company with a limited exploration budget to be able to significantly have much greater success to locate the elephants that may be there.”

Another commodity that has been severely impacted by state reform in Queensland is uranium, but in October last year Newman signalled his intentions to lift the ban on uranium mining.

Uranium had not been mined in Queensland since the closure of the Mary Kathleen mine in the state’s northwest in 1982.

“With the [then] Prime Minister’s statement about uranium exports to India, there is no earthly reason why Queenslanders should miss out on the economic opportunities and the jobs from uranium mining in this state,” Newman said last year.

While others leave, junior Red Metal is staying put. Its Maronan silver-lead-zinc project is showing significant promise, with early comparisons to BHP Billiton’s mammoth Cannington deposit 90km to the north.

Managing director Rob Rutherford said the Mt Isa inlier was one of the most prospective base metals provinces in the country, if not the world.

“I guess the biggest attraction, from our point of view, is the mineral prospectivity,” Rutherford said.

“If you look at the number of world-class Tier 1 deposits in the belt, they are numerous; it’s probably the richest silver-lead-zinc deposit remaining in the world second to none.

“Then they’ve got silver-lead-zinc deposits like Sentry, Mt Isa, Purple River, Hilton, George Fisher ... and the Cannington deposit is another one and it’s the biggest silver deposit in the world.

“For one area, it’s one of the richest base metal terrains in the world. It’s a no-brainer if you’re determining where you want to explore I think.”

Rutherford said companies were moving overseas due to the easier technical opportunities available, but he warned that moving into potentially unstable jurisdictions could prove to be more of a risk.

“There is less technical risk in terms of exploring in Africa and those areas, because there is opportunity still sticking out of the ground there,” he said.

“So the technical risk is probably less, but the political risk is enormous, so personally we see Australia as better opportunity.”

*A version of this feature first appeared in the October-November edition of ILN's sister publication RESOURCESTOCKS.