WATER availability will be the critical link to determine whether the next mining boom takes off, while also impacting the success of the emerging dining boom in agriculture. 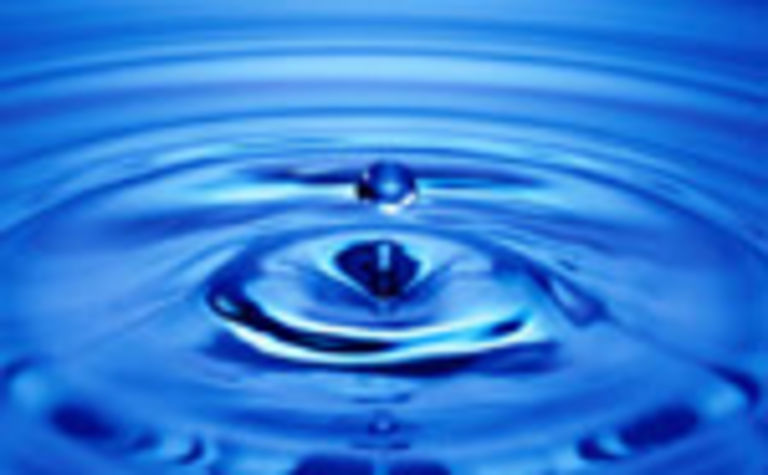 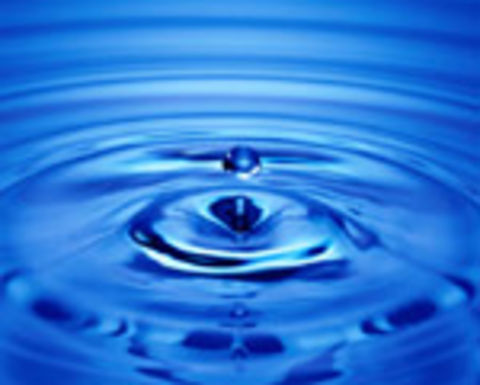 Mining and farming both use huge volumes of water and with surface supplies becoming scarce in Australia, future economic prospects are likely to rely increasingly on the underground water bank, according to National Centre for Groundwater Research and Training director Professor Craig Simmons.

“Thirty-four billion dollars worth of Australian industry per annum is dependent on groundwater and the direct value of groundwater to the national economy is around $7 billion a year, according to a new report which the centre has commissioned from Deloitte Access Economics,” Simmons said.

"However, with Australia now starting to outgrow its surface resources and the prospect of erratic rainfall under climate change projections, it is clear we will rely increasingly on groundwater to support large-scale food, mineral and energy production into the future.”

The study finds that Australia uses around 3500 gigalitres a year of groundwater, from an estimated sustainable reserve of 29,173GL.

Around 6500GL is held in entitlements to extract groundwater.

Agriculture and grazing are the biggest users, accounting for 60-70% of total use, followed by mining and manufacturing with around 20-30% and cities with 10%.

Groundwater also provides major services to the Australian landscape, in the form of water for trees, vegetation and wetlands, as well as providing base flow into rivers and lakes, where it is widely used for recreation and in drinking supplies.

The Deloitte study suggests that the value of Australian groundwater is likely to increase as surface supplies become scarcer during times of drought and under changing climates.

It therefore provides a valuable buffer in times of shortages.

The study shows that:

“It is not generally appreciated but mining and energy production involve a lot of water – either for dewatering mines and bores, for moving minerals as slurries, for extracting minerals using hydrometallurgy, for suppressing dust, washing equipment, restoring landscapes and so on,” Simmons said.

“You can’t have a big mineral operation without a good source of water or a major water issue – and more often than not, that means groundwater.

“So any future mineral booms will depend critically on how well we manage our groundwater.

“Likewise, the much-talked of dining boom – the expansion in worldwide agriculture driven by global food insecurity – will also depend critically on water, especially for irrigation.

“Given the scarcity of Australia’s surface supplies, more of this water will come from underground in future.”

Simmons says the report makes it clear that Australia only uses about 8% of its estimated sustainable reserves of groundwater in any year, though it has issued licences for up to 16%.

“Groundwater is a priceless asset in a world that is rapidly running out of cheap, accessible water – and Australians need to take great care of it because, if we do, it will remain sustainable,” he said.

Simmons says Australia continues to lack a detailed knowledge of the exact size of its groundwater resources and how rapidly it is renewed.

Without knowing this essential information, there is always a danger users will over-exploit it, causing supplies to run out – as is happening elsewhere around the world.

“This means, more than anything else, we need the scientific and technical tools to understand, predict and manage our groundwater, which will clearly become the nation’s most valuable physical resource into the future,” Simmons said.

“If we look after our groundwater, Australia can not only enjoy future mining and dining booms but also provide for healthy landscapes and environments and thriving cities and towns.

“Because it is underground it is so easy to forget groundwater, to miscalculate its reserves.

“But we should never forget it constitutes more than 90% of Australia’s total available fresh water reserve – and is therefore the key to our national future.”

The National Centre for Groundwater Research and Training is an Australian government initiative, supported by the Australian Research Council and the National Water Commission.