Gujarat can 'get back on its feet'

GUJARAT NRE Coking Coal has made further commitments to pay outstanding wages, resolve an Australian Taxation Office dispute and obtain more financing while it separately reported a 51% year-on-year fall in production for the September quarter. 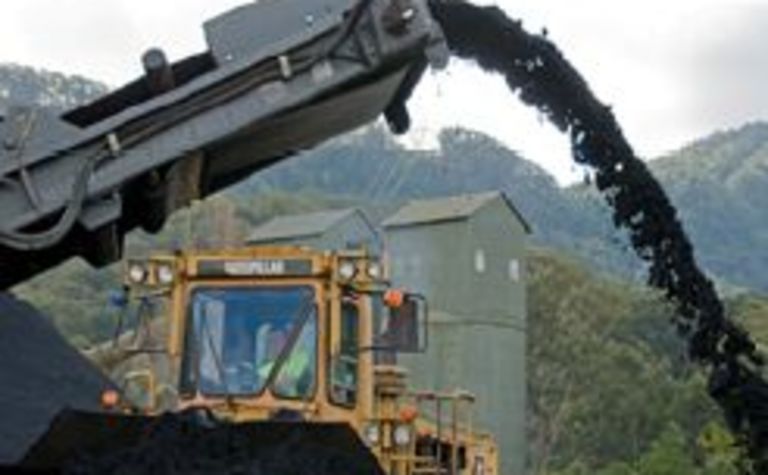 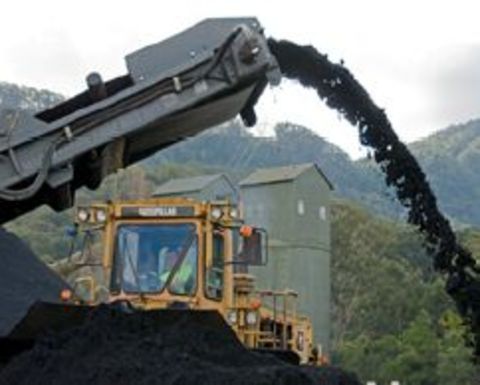 The agreed share placement, which will lift Jindal Steel’s stake of Gujarat to 53.63% for $A65.7 million cash, still needs to be completed to help meet the Illawarra underground coal miner’s operational and working capital needs.

However, Gujarat said on Thursday that it expected to be able to pay outstanding wages and salaries to its workforce after successfully engaging with the ATO to remove its garnishee order on the company’s bank accounts.

The ATO first issued the order on October 2 due to unpaid tax liabilities and Gujarat said the tax agency agreed to lift it on October 25.

“Gujarat is in regular dialogue with the ATO regarding the satisfaction of the outstanding taxation liability and the company is confident of a mutually acceptable outcome,” the New South Wales coal producer said.

Gujarat said Jindal also agreed on Tuesday to providing it with a $50 million short term debt facility with the terms subject to formal documentation.

There is also a plan to launch a $300 million non-renounceable rights issue while Gujarat is in other talks to gain up to $100 million of additional financing from its existing bank lenders.

With regular wage payments ending in September, the local branch of the Construction, Forestry, Mining and Energy Union was buoyed by Gujarat’s recent announcements on this front.

“The last six weeks have been extremely tough for Gujarat mineworkers, who have gone without pay and had no certainty about the future of their jobs,” CFMEU district president Bob Timbs said on Friday.

“Today’s announcement is a great relief. Throughout this ordeal we have held the hope that the mines would be able to trade through this difficult period and continue to produce high quality coal and employ Illawarra mineworkers for many years into the future.

“Our members have gone well beyond the call of duty to keep the mines operating throughout this uncertainty and maximise the likelihood of their survival and future success.”

Timbs said paying all outstanding wages and entitlements must be Gujarat’s first priority since there was a commitment to invest in the mines.

“With competent senior management team in place, we’re confident Gujarat NRE can get back on its feet,” Timbs said.

The September-quarter production results were largely not impacted by the recent wave of uncertainty with the unpaid wages issue emerging towards the end of the period.

Total production for the recent quarter was 268,000 tonnes across its two underground mines – 51% less than the corresponding period of 2012.

Gujarat said output at the NRE No.1 longwall was reduced due to hard sill material occurring on the floor courtesy of a dyke that was encountered.

It was a different story for the Wongawilli longwall which Gujarat said was in good working and operating conditions.

On the planning front for NRE No.1, the modified underground expansion project was submitted to the state government on September 25

While the modified plans still target an increase to 3 million tonnes per annum of production, it was based solely on the eight proposed Wonga East panels with the seven Wonga West panels to be part of a later, separate application.

“Pending approval of the current application the mine life in Wonga East area will be extended for additional five years,” Gujarat said.

“Subsequent application to approve the remaining seven longwalls of Wonga West mining area will extend the life of Wonga East area to the original 18+ years.”

Can be fitted with sensors to warn when GET comes loose. 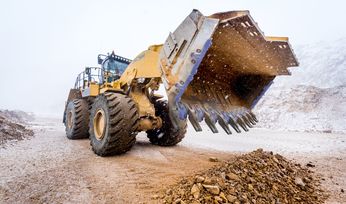 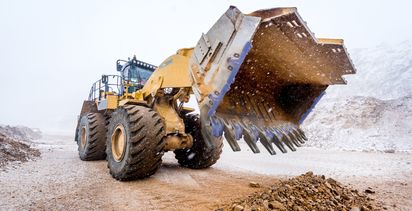