OHIO-based utility American Electric Power is seeking proposals for up to 1 million tonnes of Illinois Basin and Northern Appalachian coal, for deliveries beginning as soon as next month, to power its generation stations.

In the solicitation, which is the company’s second in two months, AEP said it was looking for spot delivery proposals for up to 500,000 tonnes of coal free-on-board barge beginning in December 2013 and ending in June 2014.

It is also seeking the same tonnage, FOB barge or FOB cardinal plant, beginning in January 2014 and extending through the year.

The utility confirmed it was open to alternative pricing structures as well as other “innovative, value-added concepts” and would accept bid proposals with such terms.

Bids must be made quickly – they are due by November 11 by 5pm local time and can be submitted by email, fax or USPS mail.

AEP provides power to about 5.3 million customers in 11 US states and owns approximately 38,000 megawatts of generating capacity nationwide. 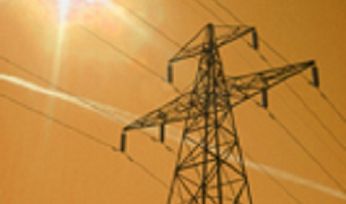 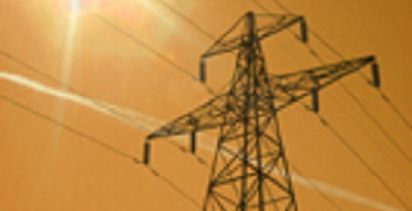