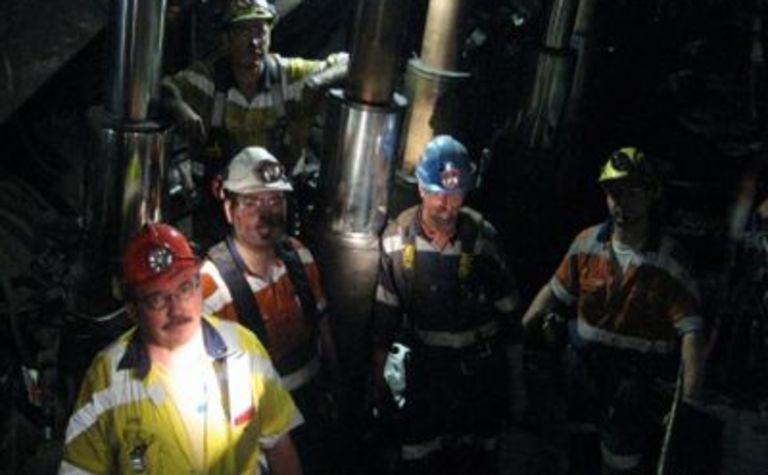 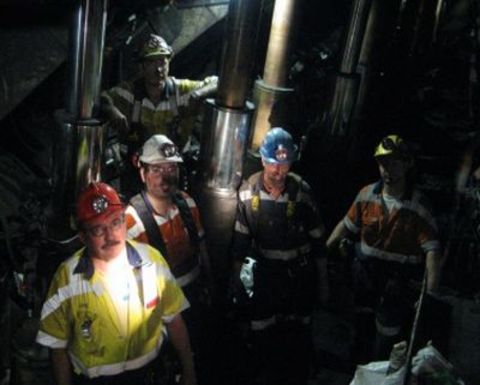 The promised single payment, which is more than $A3000 for many of the workers, was confirmed to have been made into employee bank accounts by a Construction, Forestry, Mining and Energy Union official on Thursday morning.

Funds from Gujarat’s white knight shareholder Jindal Steel is also helping on other fronts, with the Illawarra Mercury reporting that a late payment will stop Origin Energy from cutting off the electricity at Gujarat’s two underground mines.

There is a separate plan to launch a $300 million non-renounceable rights issue while Gujarat is in other talks to gain up to $100 million of additional financing from its existing bank lenders.

There is also the prospect of further coal sales with workers continuing operations for weeks on an unpaid basis.

Jindal agreed to buy $65.7 million worth of Gujarat shares in mid-October.

This move, increasing its stake of Gujarat to 53.63%, was not completed by the time of Gujarat’s quarterly results last week. 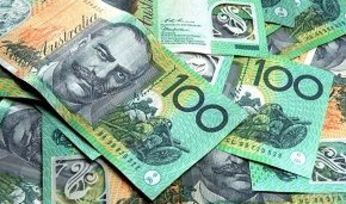 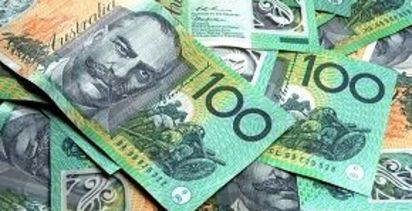