CENTENNIAL Coal’s sales of 3.2 million tonnes in the September quarter were down 15% on the previous three months due to a seven-week longwall changeover at the Mandalong mine in New South Wales. 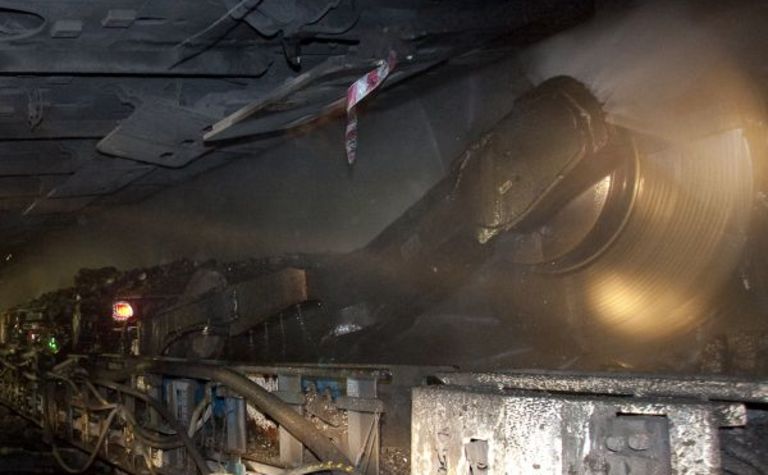 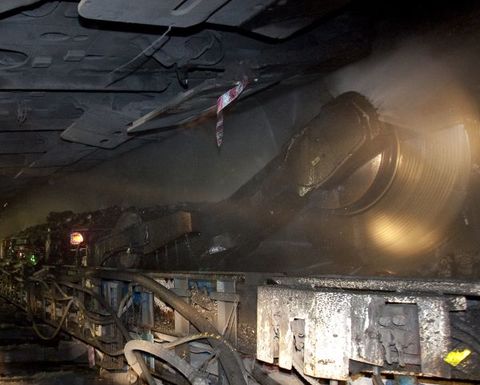 The changeover during August and September lowered Mandalong’s output to 855,000 tonnes during the recent quarter compared to the 1.88Mt it clocked up in the previous quarter.

Banpu said Centennial’s coal was sold at an average price of $A70.9/t in the September quarter, a 5% gain year-on-year and 2% increase from the previous three months.

The reported gross profit margin was consequently up by 1% from the June quarter to 29%, but was below the 32% achieved in September quarter of 2012. 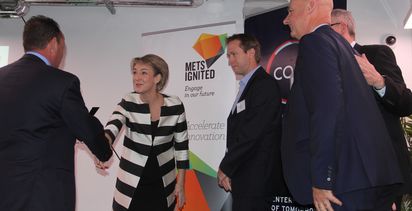