THE US has marked its 20th coal miner killed on the job with the death of a 32-year-old worker at Murray Energy’s Century longwall operation in southeastern Ohio on Saturday.

Company and federal officials confirmed the death to ILN, with a Murray spokesperson identifying the victim as Ryan Lashley of Somerton.

US Mine Safety and Health Administration spokeswoman Amy Louviere said the incident occurred at about 4.30pm at the mine’s longwall.

According to preliminary information, Lashley was struck by a high-pressure hydraulic hose.

MSHA District 3 personnel were on the scene on Sunday and have commenced an investigation.

Century mine, which has a single longwall and continuous miner sections that extract from the Pittsburgh 8 seam, has about 450 workers. 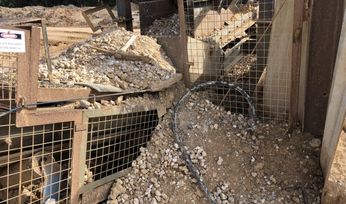 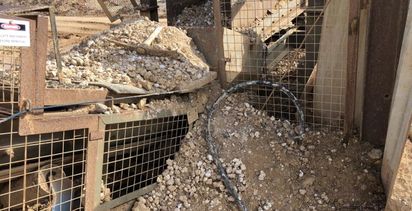