OXBOW Mining has confirmed to ILN that just two months after cutting 150 from its payroll, it will furlough nearly all of its remaining staff as it idles the Elk Creek operation in western Colorado. 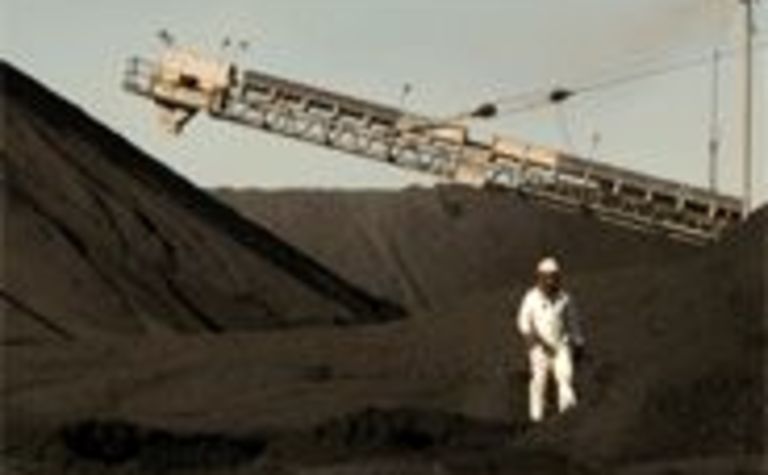 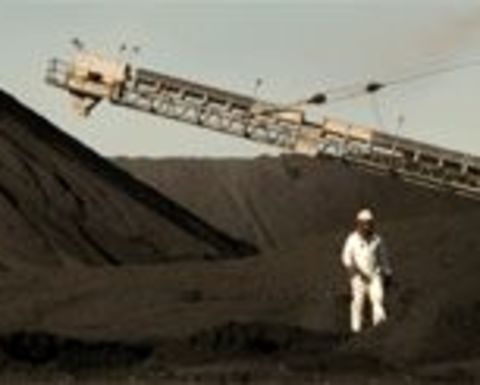 Spokesperson Grad Goldstein said that Worker Adjustment and Retraining Notification Act notices were given to crews on December 2.

Only 20 individuals will remain on staff to maintain the mine and prepare for future operations.

Elk Creek, located near Somerset, suffered a fire in January 2013 that led to many months of work attempting to resolve the issue.

Oxbow president Mike Ludlow said Elk Creek had been unable to fully recover from the stubborn fire, paired together with a previous geologic event.

“We are idling the mine until we are able to install a replacement longwall and other equipment,” Ludlow said.

“We are working on the engineering and procurement of a replacement longwall and other equipment as quickly as possible.”

Ludlow confirmed in early October that the fire left it with no choice but to seal the section, sacrificing its multi-million dollar longwall system.

It laid off another 150 workers at that time.

Neither Goldstein nor Ludlow offered a timeline for when the mine could reopen but Ludlow said it would continue to ship its high British thermal unit low sulphur coal to the domestic and international markets.

“Oxbow Mining has successfully supplied western bituminous coal into Asia and Latin America and we will continue to supply and expand our customer base to provide this high quality coal worldwide,” he said.

“While the Elk Creek mine is idle, Oxbow will continue to supply customers with a blend of stockpile coal and coal from third parties.”

He said Oxbow, which also serves as a domestic stoker coal supplier for the local North Fork Valley, would continue to honour its commitment throughout the winter.

OXBOW Mining officials are taking steps to reopen a portion of the Elk Creek operation in Colorado -...