A WEST Virginia miner has filed a civil lawsuit in Raleigh County against his supervisor and place of work, claiming that the official put him into a headlock and caused him injury.

According to state legal journal the West Virginia Record, underground miner Donald Huffman filed the suit at the Circuit Court of Raleigh County in Beckley on December 11.

He named Pocahontas Coal and Matt Price as defendants.

Huffman cited deliberate intent and violation of West Virginia Code in his case, claiming that the incident with Price occurred on January 20, 2012 at the Josephine mine.

The headlock caused him injury that required medical treatment and followed a prior neck and back injury that left him with a 15% impairment rating.

According to the Record, Huffman is seeking an undisclosed amount in damages from Pocahontas and Price.

He is being represented by Amy Osgood and Anthony Salvatore of Hewitt & Salvatore in the case, filed formally as Raleigh County Civil Action No. 13-C-1037. 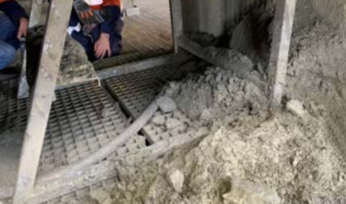 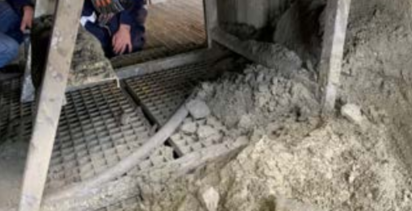 Operator hit on the leg after entering no-go zone