TEXAS-based North American Coal has been given additional time by the North Dakota Industrial Commission to look at the intricacies of its planned $US4 billion coal-to-liquid fuel plant, the project’s sixth extension of state aid.

An Associated Press report indicated that according to NAC, the commission provided the group with the newest time push-out because it was still seeking a clear US energy policy as well as favourable coal legislation to support the facility’s mission.

NAC, which joined with Utah-based Headwaters in 2007 to form American Lignite Energy as an entity to oversee construction and operation, has reportedly spent more than $1.38 million so far in state aid to examine the project’s details.

The state’s Industrial Commission first committed up to $10 million in 2007 to study the potential of the project near Bismarck, which was earmarked from coal tax collections. 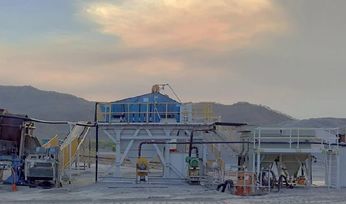