UNFAVOURABLE weather has delayed efforts to plug the ventilation shaft of the explosion-prone Pike River Coal mine in New Zealand where 29 men lost their lives in 2010.

It is an early step in the broader $NZ7.2 million government-funded tunnel re-entry and exploration project.

Solid Energy revealed to Radio New Zealand that most of the ventilation shaft had been sealed but any entry of the mine would not occur before May.

Solid reportedly said the weather over summer reduced the available days for the helicopter-dependent work, although preparation for the next stage of drilling boreholes for surveillance and gas drainage was well advanced.

While Solid does not yet plan to re-enter the buried mine workings, the re-entry project aims to inertise and explore the drift access tunnel down to where it is cut off by a rockfall some 2.3km in.

The 2.3km drift tunnel had been sealed 30m from the portal entrance since November 2016. 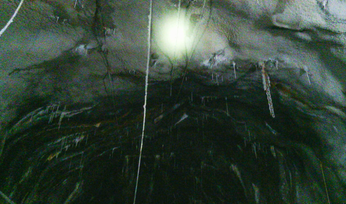 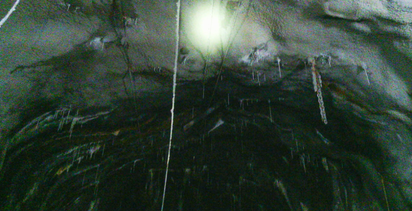