CONSIDERING its mineral wealth has been globally celebrated since the 1500s, Central America is surprisingly available to enterprising first movers. 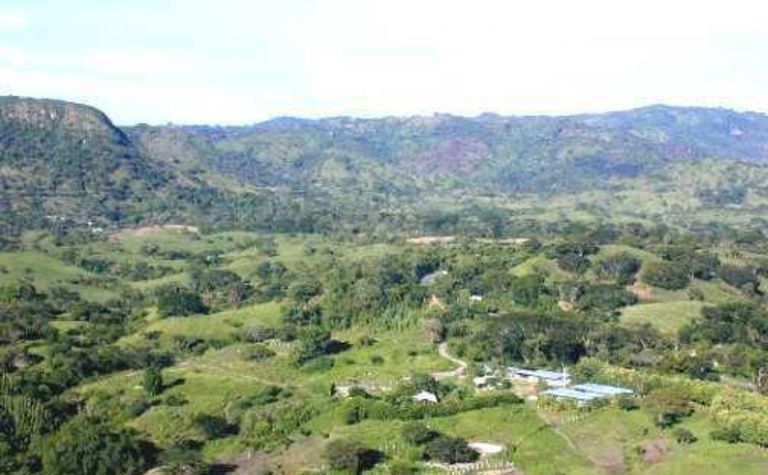 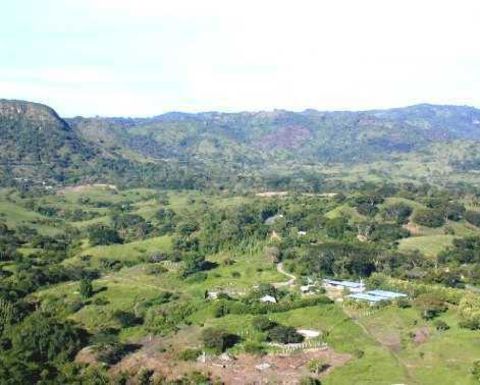 This jurisdiction (including the Hispanic Caribbean, but not Mexico) has made few inroads in the consciousness of Australian investors, largely due to murky misconceptions.

The Canadians, on the other hand, are all over the place, exercising a head start on time zone correlation, diplomatic ties and cultural familiarity.

This is a slowly maturing region where governments are more accessible, relationships are more malleable and pro-mining countries such as Nicaragua are trying to focus on business with genuine, long-term developers.

Maybe Australians haven’t yet fully embraced Central America, but we’re not likely to set up shop on the exact opposite side of the planet just to peg a pet project and mine the market. If we’re going in, we’re going in for the right reasons.

The more ambitious Aussies in this neck of the woods include Mayan Iron, which has applied for 10 exploration permits for iron sand in Guatemala.

In 2009, the company acquired 5900sq.km of ground along magnetite-bearing Pacific coastline proximal to Port Quetzal, but has since been stonewalled by bureaucratic stumbling blocks relating to environmental permitting.

This is exactly the kind of experience that seems to be stifling investor sentiment for the broader region, but it by no means tells the whole story.

“Each country has its own relative issues to work with,” Perilya chief executive and managing director Paul Arndt told MiningNews.net, discussing the company’s Cerro De Maimon mine in the Dominican Republic.

“You’ve got a lot of prospectivity throughout the whole region. Haiti has very good exploration prospects, but it just doesn’t have the same security in terms of stability.

“From there, you get into Cuba, which I think has some fantastic potential, but you’re waiting for that country to really free itself up. We’ve done some work there in terms of just having discussions and visiting projects and deposits, but it’s just a slow process because it’s very administratively bound.”

Arndt says Perilya’s foray into the Caribbean represents a broader strategic move to establish a well-connected foothold before expanding in this emerging region.

“What we view ourselves as having is a pretty good beachhead,” he said.

“We’ve got an existing operation, a Spanish-speaking team that’s pretty strong, a reasonable understanding of the area and good cross-relationships.”

The Dominican Republic fits the requirements of an expansionary foot-in-the-door quite well, offering political stability, access to underexplored neighbours and an uncommon diversity of geology.

Back on the mainland, El Salvador has also surfaced as something of an Australian beachhead in the region.

Since acquiring the El Dorado gold project in November, OceanaGold has aimed to translate its experience in the Philippines into an economic driver for Central America’s most densely populated country.

This has turned out to be a fairly bold move as the company contends with longstanding community relations issues at the site and amplified ire from environmentalists citing unacceptable cyanide levels in Salvadoran water.

“The company is working with the International RiverFoundation, a non-government organisation that works in partnerships around the world, to promote the sustainable restoration and management of river basins and waterways,” OceanaGold said via email.

For Arndt, the political toxicity of the region in general has been a bit overplayed.

“At the time we invested, we wanted to get some diversification out of Australia because we [the Australian mining industry] were going through a significant period of political risk, with the various mining taxes and the carbon tax,” he explained

“Australia is considered to be a very stable and strong political jurisdiction, whereas on country ratings, the Dominican Republic is not. My experience is somewhat different.

“You just need to go a step further in terms of looking at these countries to see what it is really like to operate here.

“The data can actually fool you about some of those political risks.”

Video games could be good for your job prospects 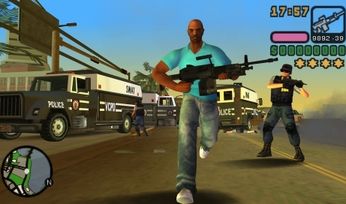 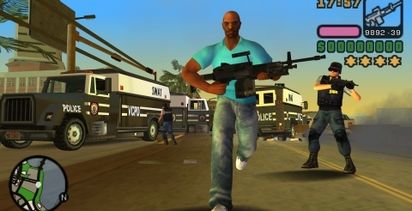